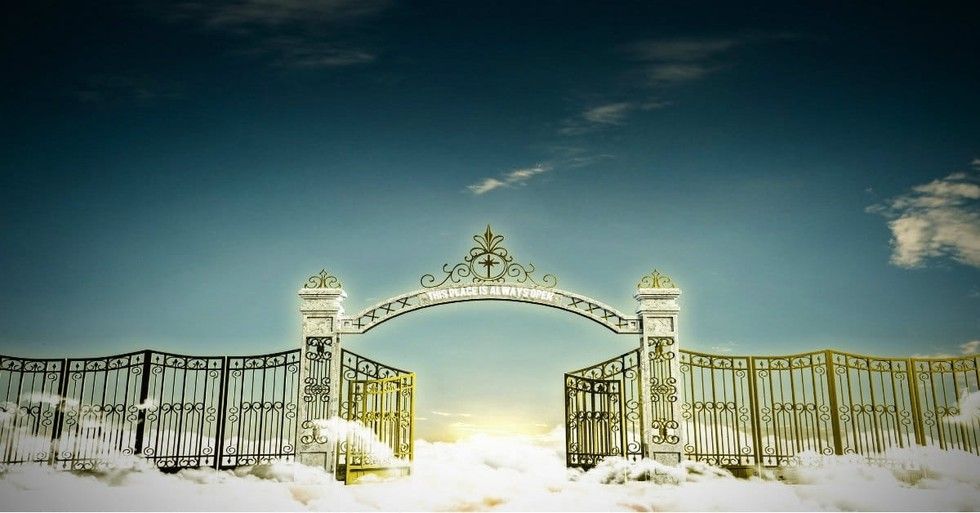 Pastor charges followers UGX 2.4m to take them to heaven

Nigerian Pastor is wanted by police for charging demanding 310,000 naira (UGX 2.4m) from his followers to show them heaven.

Pastor Ade Abraham was reported to police by one of his followers, who said the pastor had charged him 310,000 naira to see the supposed site in Araromi-Ugbeshi town, Ekiti state in south-western Nigeria.

Pastor Ade, also known as Noah Abraham told BBC that “the God he serves” revealed heaven’s gate to him to try the faith of his church members, but denies having received any payment.

The Christian Association of Nigeria has since released a statement disowning Pastor Ade Abraham.

In the same regard, Ekiti state police have collected written statements from members of his church and launched an investigation.