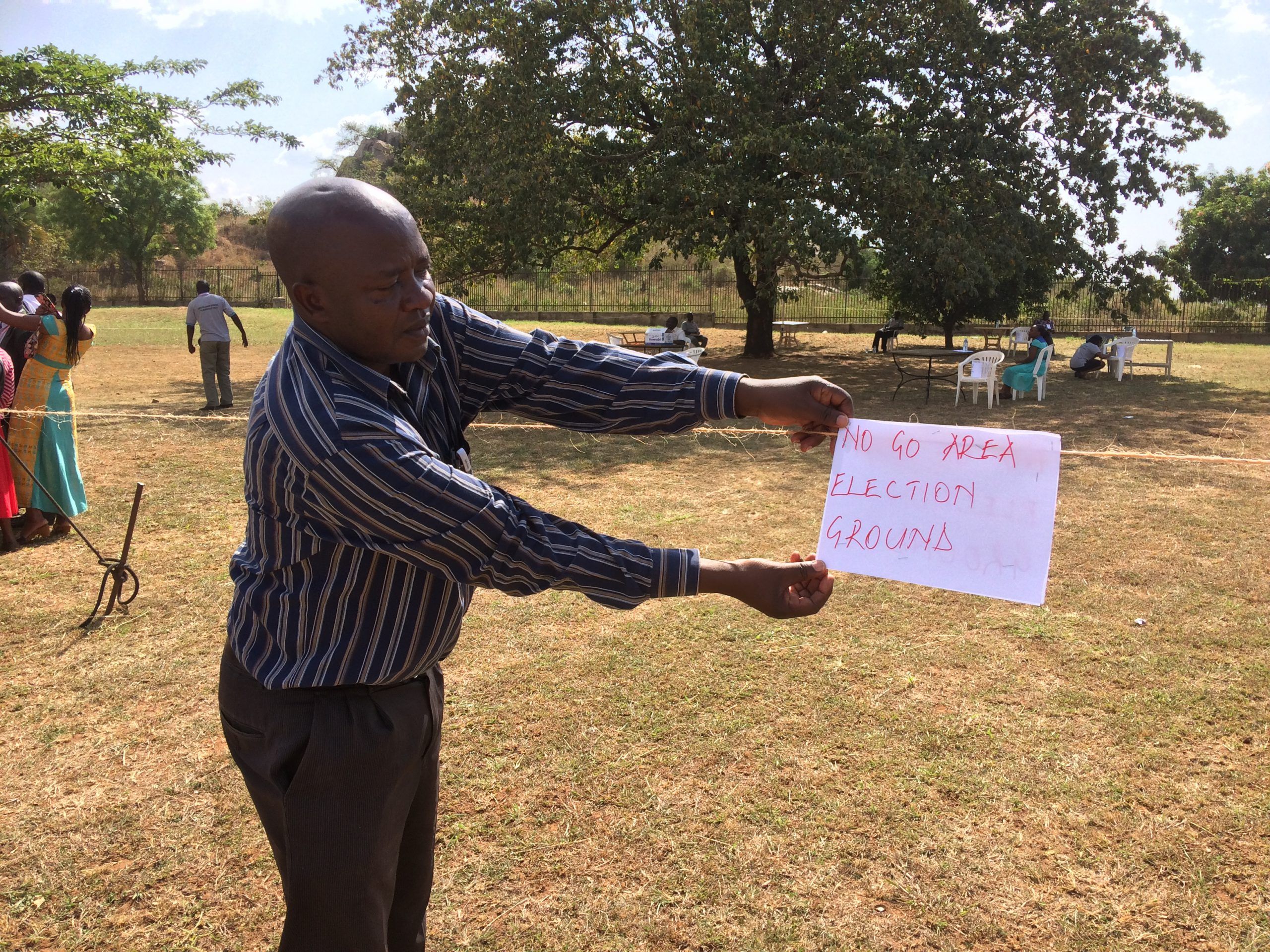 Mugabo Katabarwa Enid, the presiding officer said the exercise was free and fair and moved on smoothly where she hailed the members for participation and the exhibition of maturity.

Speaking at the same function, Mugabo expressed concern over delayed recruitment of teachers to Government payroll arguing that for one to be on the payroll you find him or her in his or her 30’s whereby the district has failed to get a youth teacher representative to the National level to constitute the Quinquennial Delegates Conference (QDC).

The Elected Chairperson, Innocent Ahimbisibwe expressed his colleague’s dissatisfaction about the way the district transfers them, Adding that as per now there are some going to shift and they lack work identity cards.

Angume appreciated the achievements of the Union in the District saying that it helped them to reduce on teacher strikes in schools in Kazo district.