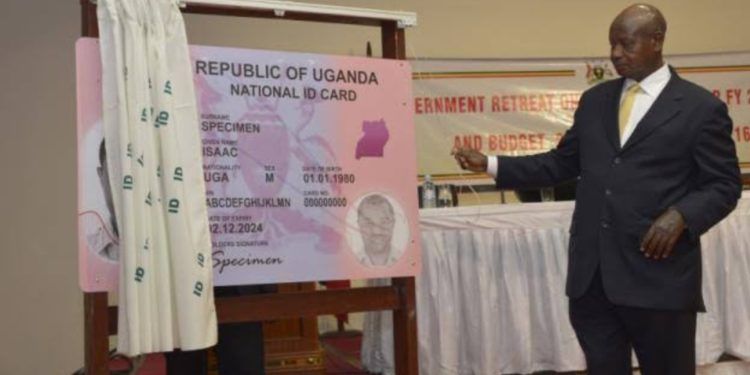 Members of parliament have tasked Gen David Muhoozi, the state minister for Internal affairs to explain what will happen when citizens national IDs expire in 2 years’ time.

As the 2nd December 2024 expiry date for some national IDs nears, Betty Ethel Naluyima, the Wakiso woman MP expressed concern over the UGX 50,000 for renewal which she said many Ugandans may not be able to afford and called for comprehensive program on the renewal process.

In response, Gen Muhoozi said National Identification Registration Authority (NIRA) is working on a program for the mass renewal of National IDs.

Gen Muhoozi also said that the replacement fees was misreported by the media clarifying that the fee was proposed only for changes relating to correction of dates of birth where the error was made by the ID bearer and not all other changes.

Adding that the revision is still subject to consideration by government and all stakeholders including Parliament and that it has not been approved or taken effect.

Gen. Muhoozi promised to come with an explanation next week on Thursday as tasked by parliament.