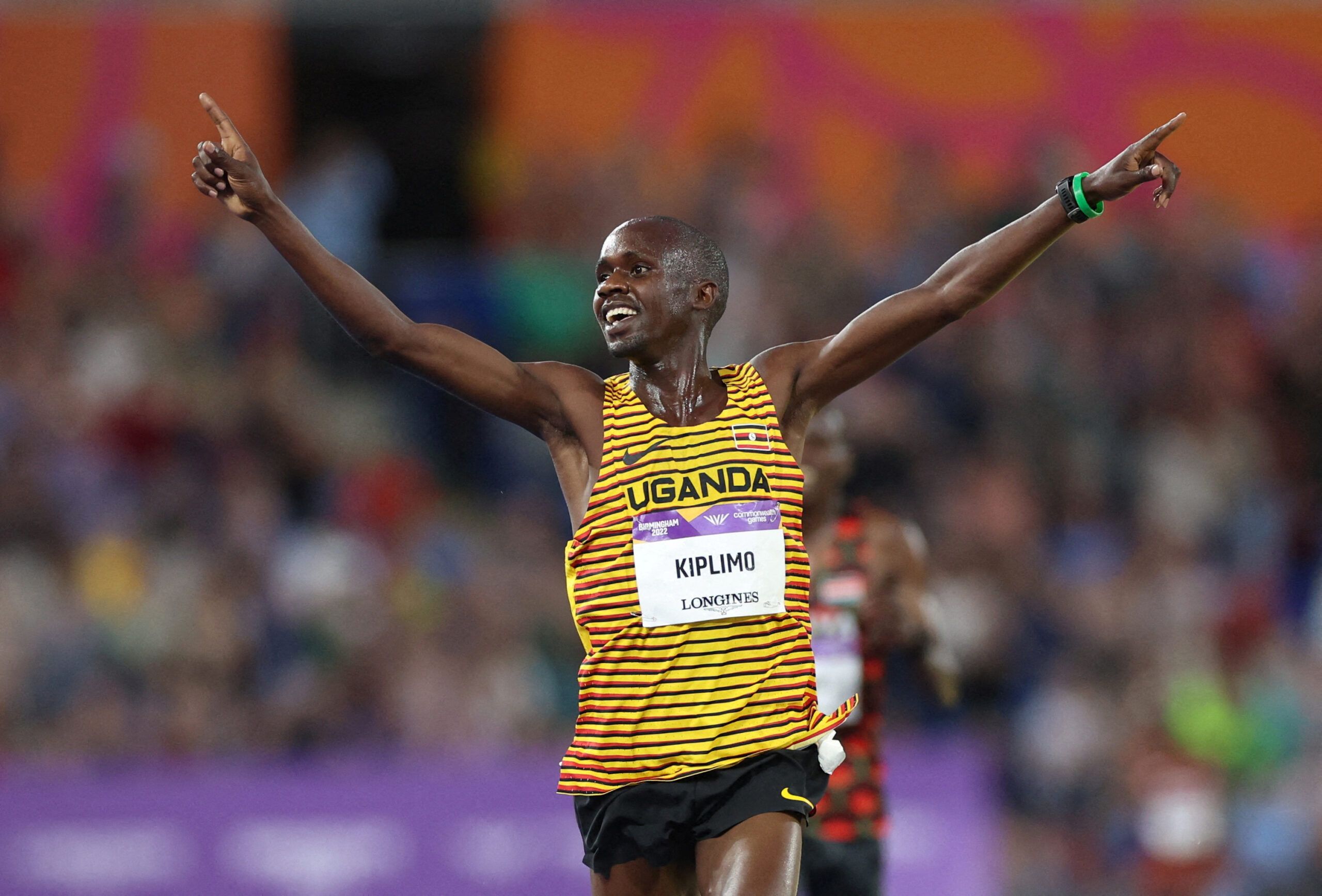 Written by kazofm.admin on August 3, 2022. Posted in National, News, Sports.

“I think for me winning this Commonwealth Games title was everything, the most important thing for me this season,” said Kiplimo while speaking after winning the race Tuesday night. “But I still have a lot of things to do in the future at the Olympics and world championships,” added Kiplimo.

The 21 year old Jacob Kiplimo who took bronze at the recent world championships has commandingly continued Uganda’s tradition of winning the men’s 10,000m final at the Commonwealth Games.

He finished ahead of Kenyan pair Daniel Simiu Ebenyo and Kibiwott Kandie.

Kiplimo has eight major championship medals in seven years. He is the reigning World Half Marathon champion as well as the world record holder, having run 57.31 over 21K in Lisbon in November, 2021.

His win means Uganda has won five times in a row since 2006, bringing the country’s medal tally to two at the ongoing Commonwealth Games.

In 2006, Boniface Kiprop triumphed in Melbourne followed by Moses Kipsiro who won the title in Delhi (2010) and defended it in Glasgow (2014) before Joshua Cheptegei won it in Gold Coast in 2018. 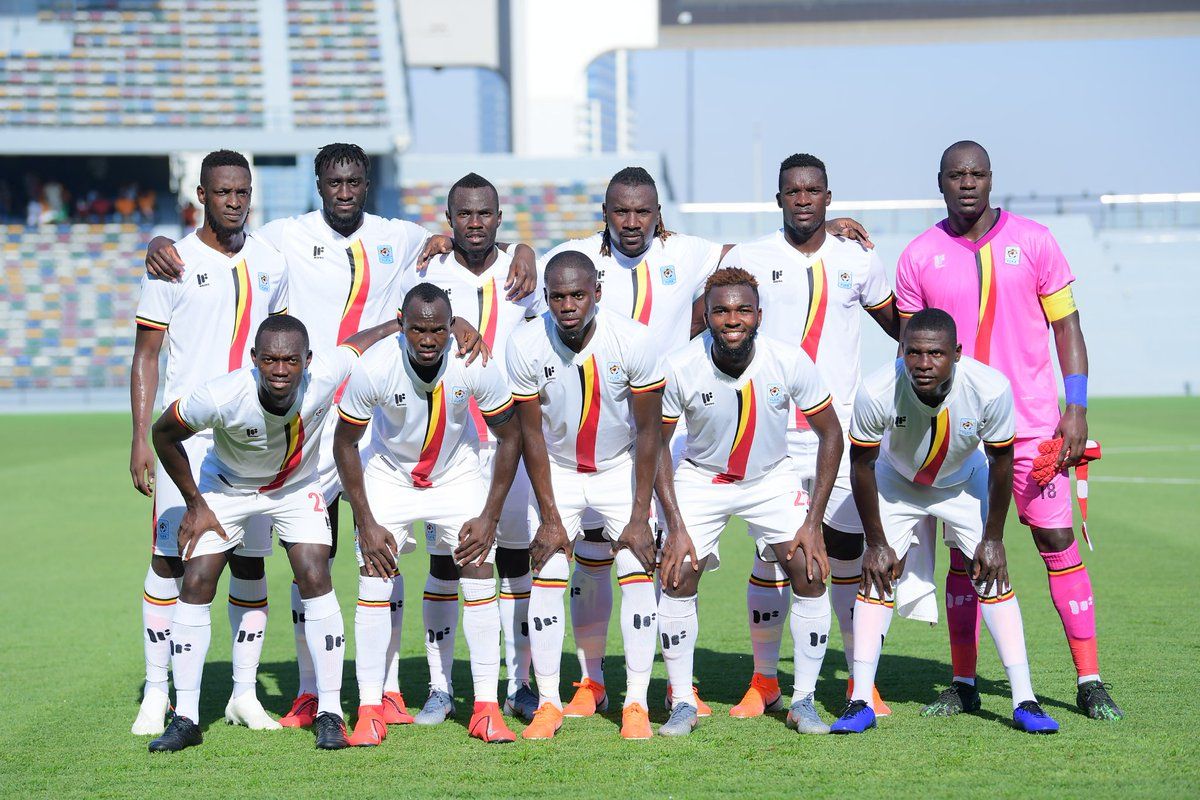 Written by kazofm.admin on December 29, 2021. Posted in National, News, Sports.

The Federation of Uganda Football Associations (FUFA) has cancelled the Uganda Cranes’ trip to the United Arab Emirates due to challenges with flight travel.

Uganda Cranes was set to travel for two intentional matches against AFCON bound sides Gabon and Mauritania in Abu Dhabi on 30/12/2021 and 01/01/2022 respectively.

However, according to Ahmed Hussein, the FUFA communications director, the trip which was slated for today December 29, 2021, has been cancelled due to flight challenges. 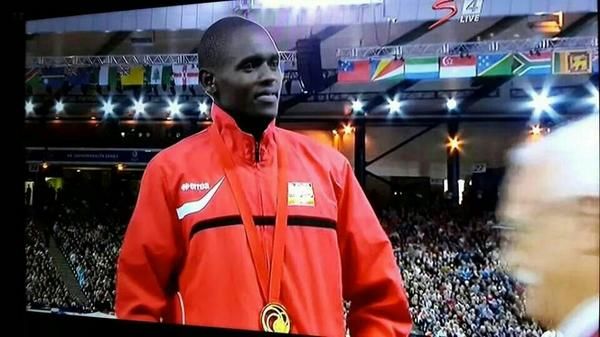