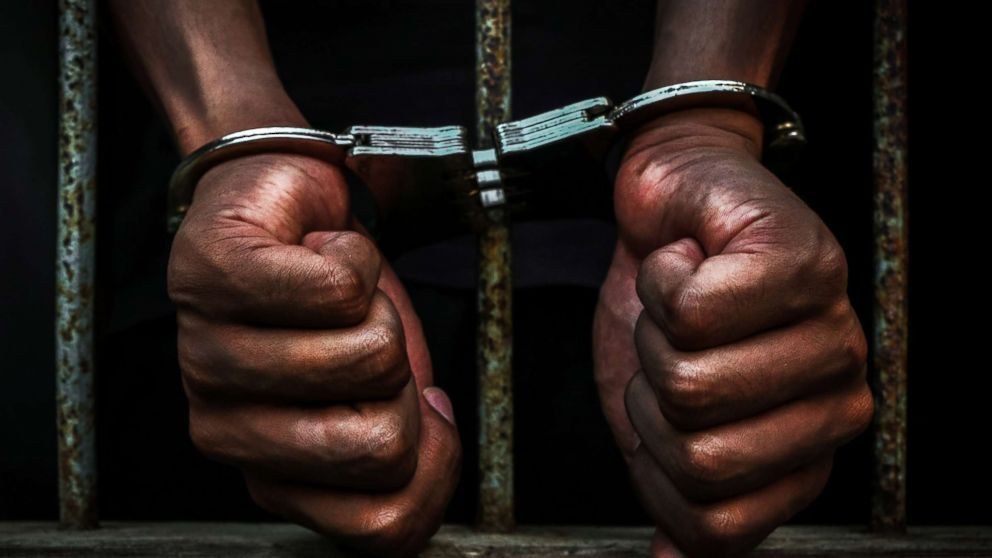 50 arrested for defaulting on Emyooga funds

Over 50 Emyooga defaulters have so far been arrested within the Bushenyi-Ishaka municipality.

This was revealed by Mary-favor Kabikiiriza, the state house Emyooga coordinator for Ankole region during a two-day mindset change retreat training that was held at the Bushenyi Multipurpose hall.

Kabikiiriza said that together with security, they have embarked on a mission to recover the Emyooga funds.

Christine Hope Komujuni, the municipal commercial officer said some people who had borrowed money from the Sacco’s failed to pay back thinking that Emyooga money was a token of appreciation from the president yet it was a revolving fund meant to transform people from poverty.