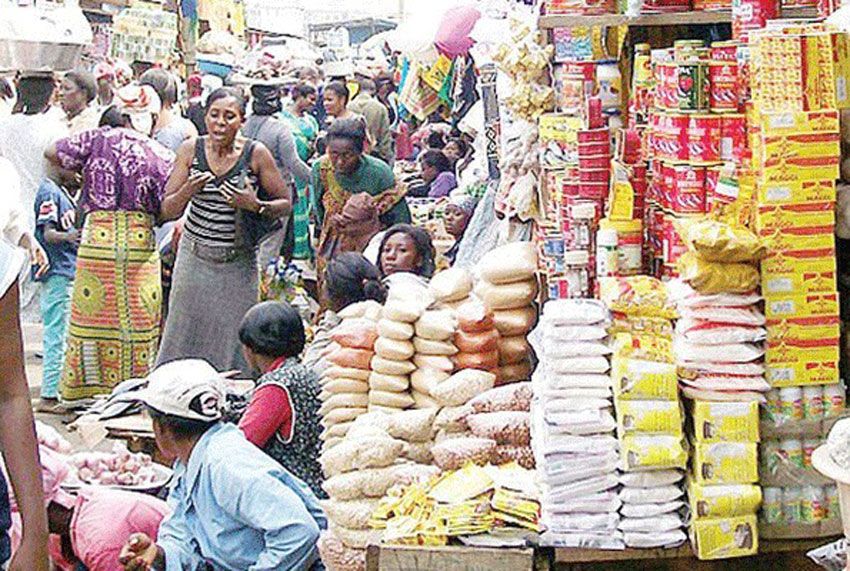 Mwebesa Moses commonly known as Buhoro, a resident of Nkungu 2 in Nkungu sub-county in Kazo district was on Monday picked up by police after he was found with expired goods including; cartons of expired soft drinks, detergent soaps among others.

Ampiire Silva, the OC Nkungu Police station, revealed that Mwebesa is currently detained at  Nkungu police post under SD Ref no 05/01/8/22 and all things found expired were taken to police and destroyed.

Ampiire also asked other traders to desist from criminal activities in all shops across all trading centers.

According to the Uganda National Bureau of Standards (UNBS), the penalty for selling expired goods varies from 500 currency points and above, which is between UGX 10 million to UGX 200 million or imprisonment of between two years and 10 years.