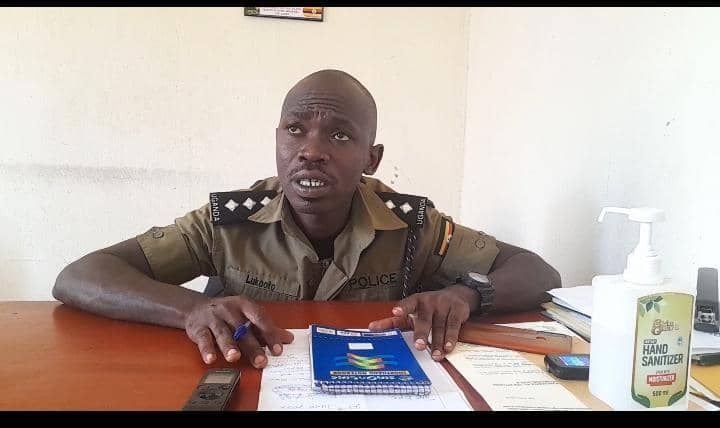 Police in Kazo district has registered over 24 reported cases of cattle theft in the months of April and May this year.

Dpc Lukooto revealed that he suspects the cases are much more than those reported and urged  farmers to be vigilant with their animals especially during the night and always profiled the details of their workers.

“We have put measures in place, done community sensitization and it’s still ongoing. We are encouraging people to profile their workers and have someone to look after cattle when they are grazing especially in the night so that they do not become an easy target for the thieves,” said Lukooto.

An independent study by Kazo FM established that most cattle thieves slaughter the animals and disguise the meat in milk cans which they use to transport it.

According to section 266 of the penal code Act, any individual charged with cattle rustling once he/she is convicted, is liable to imprisonment for life.