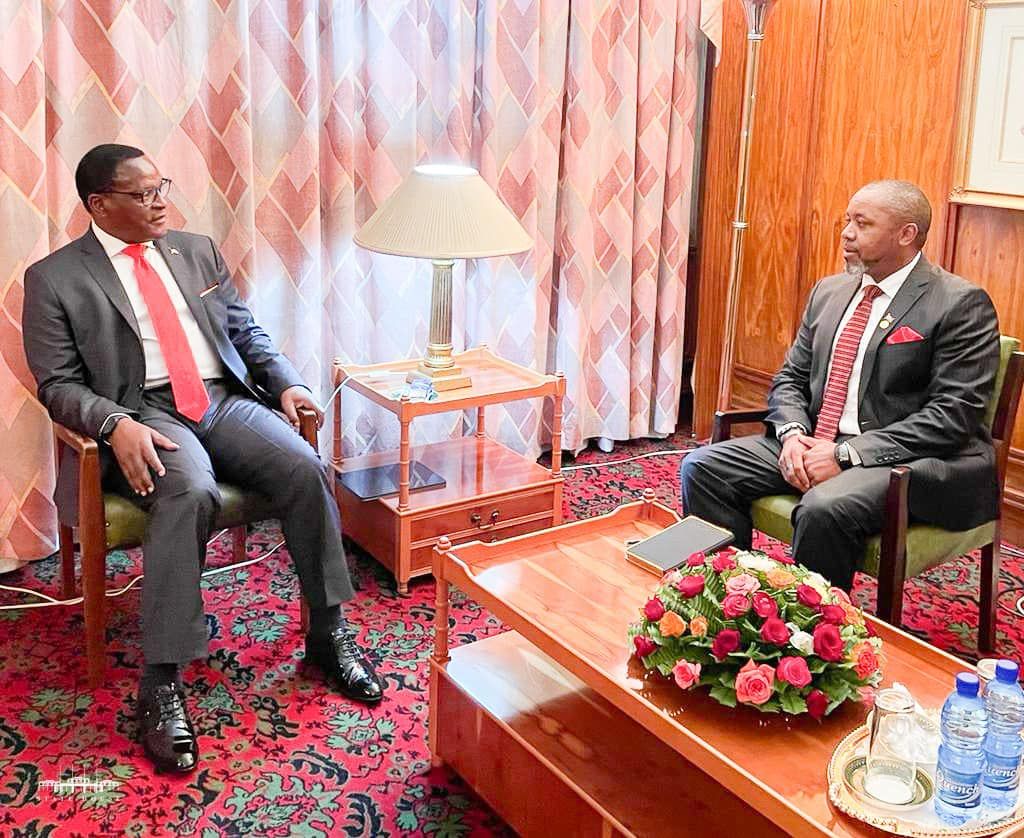 Malawian President Lazarus Chakwera has fired his head of police and announced that he has stopped delegating duties to Vice President Saulos Chilima on allegations of receiving money from business man Zuneth Sattar.

Chakwera announced his decision after receiving a report from the Anti-Corruption Bureau (ACB) on investigations into businesman Zuneth Sattar who is accused of  giving bribes worth $150m (£123m) to public officers in exchange for securing government contracts.

Chakwera said the officers include those from Office of the President and Cabinet, Malawi Police Service, Office of the Vice President, State House, Reserve Bank of Malawi, ACB, Malawi Broadcasting Station and various ministries.

Speaking on the action that he is taking, Chakwera noted that the constitution does not provide for the suspension of the Vice President or his removal from office by the president.

“As such, the best I can do for now, which is what I have decided to do, is to withhold from his office any delegated duties while waiting for the Bureau to substantiate its allegations against him and to make known its course of action in relation to such,” said Chakwera.