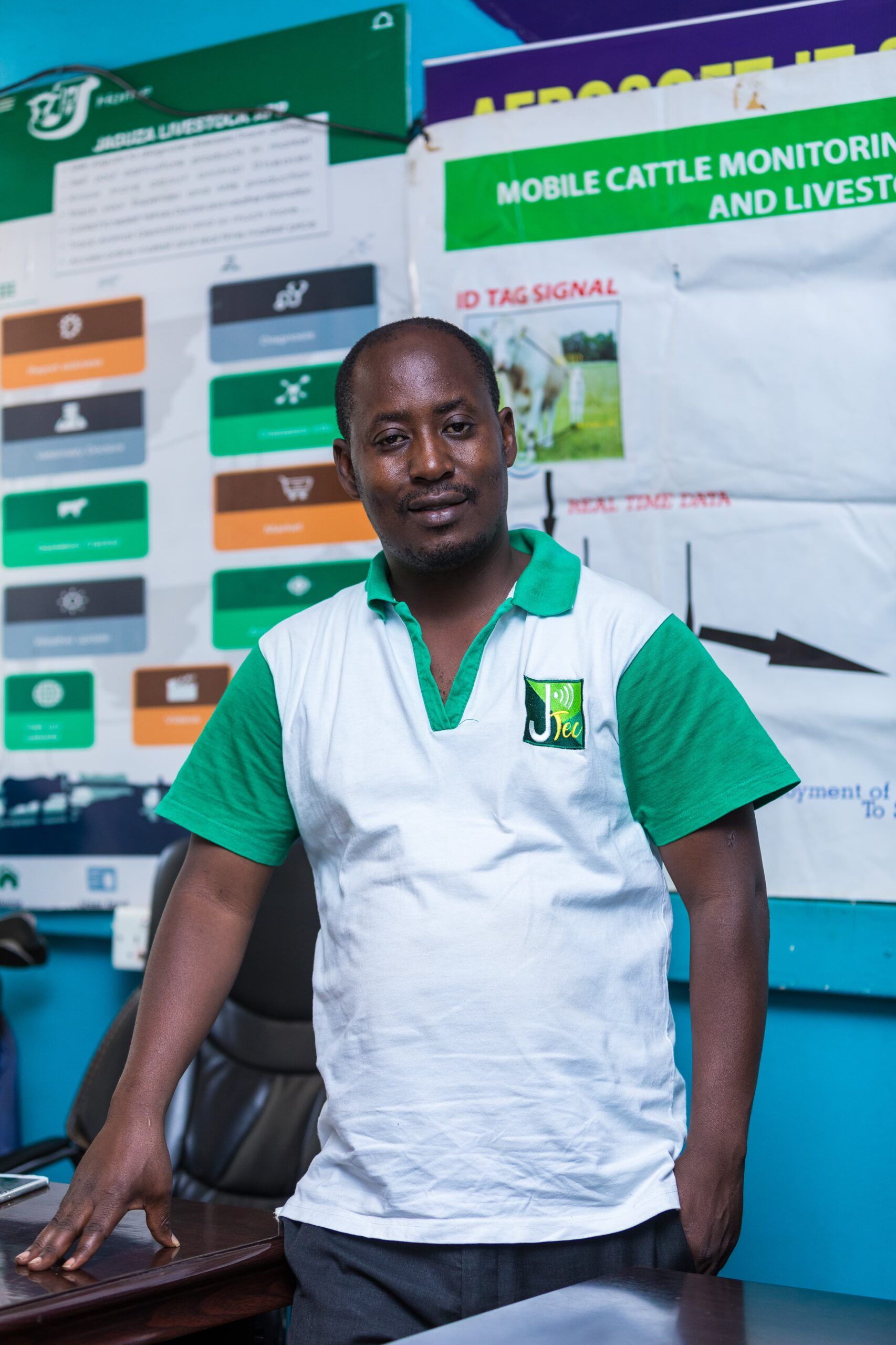 Judges in the ongoing Uganda Needs More of You Campaign have identified the first batch of Techpreneurs who have leveraged technology to positively influence their communities.

At the start of March, Airtel Uganda called upon ordinary Ugandans to submit their stories or nominate anyone who they believe deserves to be recognized for utilizing technology to solve in their communities and changing the lives of others.

David Birungi, the Public Relations Manager at Airtel Uganda expressed his gratitude to participants who have responded to the call saying; “We are impressed by the compelling stories of various Ugandans who have championed innovative ideas to positively impact their communities. As a solution provider that connects businesses to their client and families to their loved ones through affordable internet products and services, Airtel Uganda will continue to support initiatives like UG Needs More of You so that we inspire more people to continue on this journey to transform their communities and economy as a whole.”

He added, “In the first batch, three stories have so far been identified, these will be open to the public voting process and a televised series on select media houses that will feature the nominees as they showcase how they have used technology to transform their business and the community around them.”

The stories that will feature in the first phase of the voting process include;

Over the next course of weeks, the 3 stories above will continue to be voted by the public to make it to the next stage of the campaign. The final transformative stories will receive cash rewards to boost their performance at a final gala in August 2022. The voting has been opened to the public and they will vote for their favorite story by dialing 162 or using SMS (162).

“Globally, technology continues to be a key driver of economic growth, which facilitates efficient provision of improved goods and services within society resulting into positive social changes like the creation of income-generating avenues for those employed in sectors that provide tech solutions for their customers.  As Airtel, we are proud to front such a cause that derives an agenda that influences socio-economic development,” Birungi concluded.