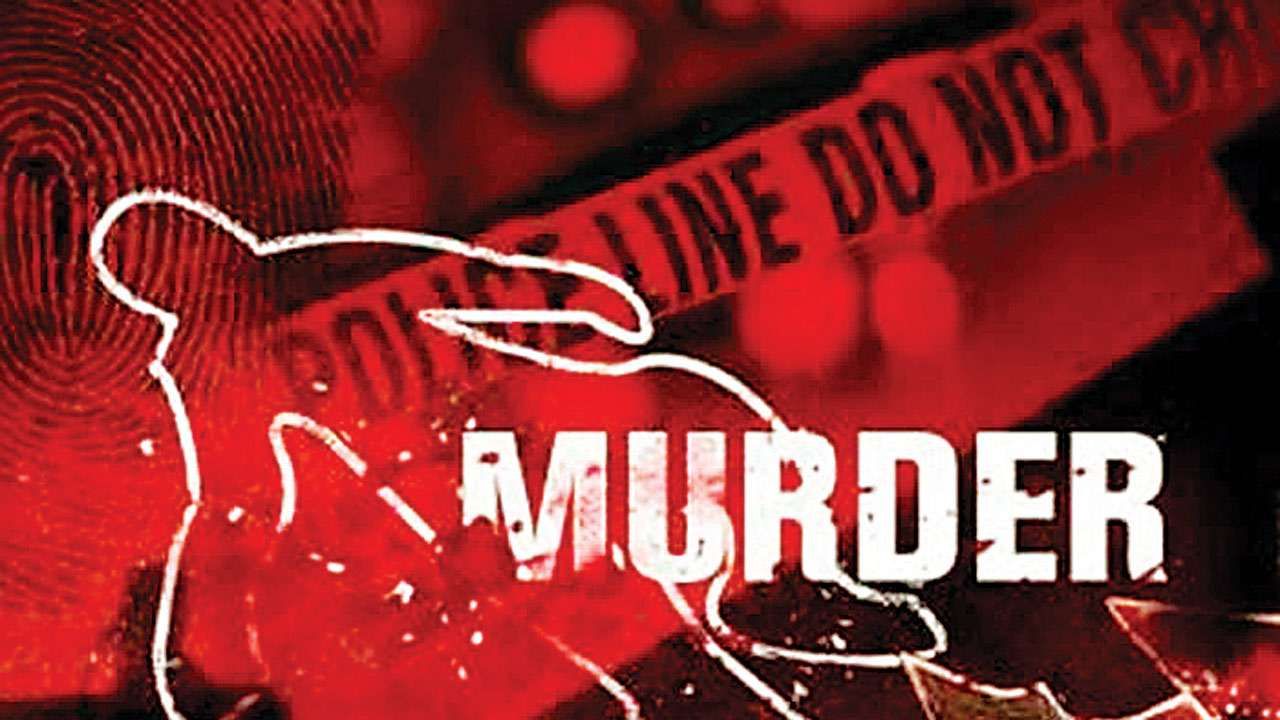 The arrested have been identified as Deborah Achumo, Ester Achom, Susan Ikwadi and Martha Akwango.

Fred Enanga, the Police spokesperson said that trouble started when the sisters believed that an evil spirit had taken possession of their father during the prayers.

“The facts gathered reveal that on the June 15, 2022, Martha Akwango, one of the suspects returned from school while crying, after she got possessed by evil spirits. When she reached at their home, her three other female siblings, started praying over her, to cast away the demons that had attacked her,” said Enanga.

It is alleged that the three sisters, while casting out demons from their younger sister, attacked their father inside the home they shared, and beat him to death on June 15.

It is further said that the siblings poked out both his eyes, which in their vision, was fired with evil spirit, and the cause of the demonic attacks on them.

Enanga described the attack as extremely violent adding that the scene of the crime was full of blood with the deceased’s both eyes poked out.

He added that the four siblings have since been arrested and they are being processed on murder charges.