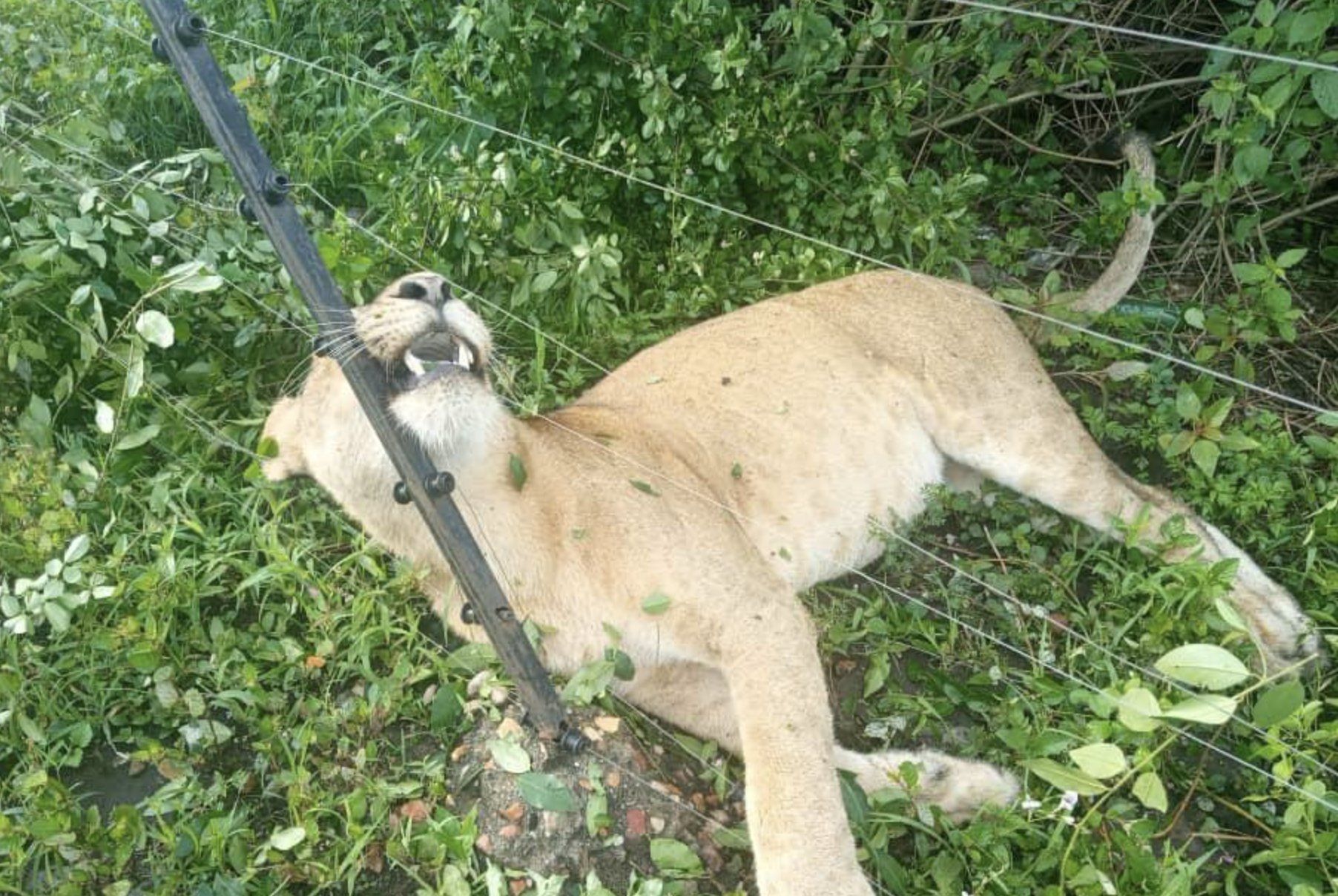 UWA begins investigations into the death of three Lions

In a statement issued on Tuesday afternoon, UWA reveals that the three lionesses that were today morning found dead included one adult and two sub-adults.

According to UWA, the lionesses were found dead on an electric fence at Irungu Hotel around Kigabu Village in Katunguru, Rubirizi district in Queen Elizabeth National Park with two stuck in the electro wires.

Bashir Hangi, the UWA communication manager, confirmed the incident saying that the actual cause of death is yet to be established, but preliminary investigations point to electrocution.

“A postmortem on the dead lionesses will be done to confirm their actual death and the public will be informed about the outcome,” said Hangi.

Hangi added that Rubirizi police were informed and that detectives have already visited the scene of the incident to aid investigations.