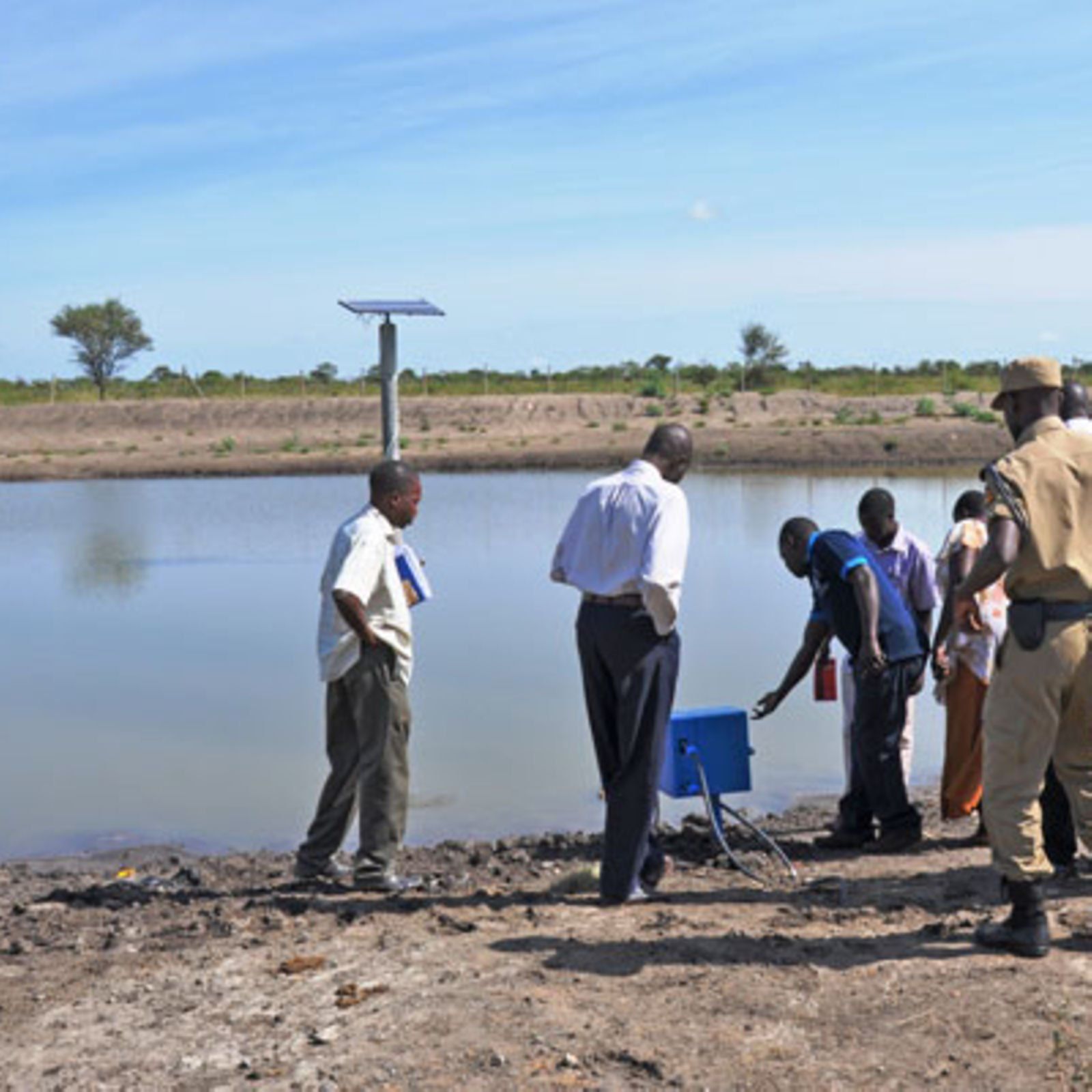 Authorities in Kiruhura and Mbarara districts on Thursday witnessed the launch of a UGX 10b project that will oversee the reconstruction works of Kyenshama dam in Ankole sub region to serve the two districts during season of drought.

The function that was conducted in Kyenshama, the Kiruhura and Mbarara districts’ border was graced by leaders from the two districts, officials from the ministry of water and environment, the contractor; the Global International Services Limited under the management of Kwesiga Francis and the locals.

Dan Mukago Rutetebya, the LCV chairperson Kiruhura district who presided over the launch, called upon the ministry of water and environment to ensure the contractor provides site book for people monitoring the implementation of the project to sign and write down their comments during the eighteen month-long construction period.

Basil Bataringaya Rwankwene, the Member of Parliament Kashari north, Mbarara district explained that as the team had discussed with the contractor the water is mainly for production for crop and livestock farming and not for domestic use.

Twimobusingye Jovanice Rwenduuru, the Kiruhura district Woman Member of Parliament appreciated the government for thinking about it’s people by reconstructing Kyenshama dam that has been used as watering point for animals.

Rwenduru said women who have been spending a lot of time to come and fetch water from the dam now will be fetching water from nearby their homes and have time to do more domestic business.

She added that the improved dam, can be used for other important economic activities like fishing, promoting tourism and investment which were not there before.

Tayebwa Herbert, the Member of Parliament Kashongi requested local leaders to teach and guide the population to be hard working.

Kasagara Edward, the Chief Administrative officer (CAO) Mbarara district informed the public that memorandum of understanding between Kiruhura and Mbarara district on the sharing of local revenue from Kyenshama weekly market is yet to be approved and signed by solicitor general in Kampala to ensure amicable coexistence.

The construction of the dam comes as a fulfillment of the pledge by President Yoweri Museveni, for the 2021-2026 presidential term where Government proposed increased commercialization & competitiveness of agricultural production & agro-processing for increased export value of selected agricultural commodities.

This included the establishment new bulk water systems for multipurpose use for dams in select areas; Kyenshama Dam in Mbarara district, Geregere Dam in Agago district and Kyahi Dam in Gomba district among others.