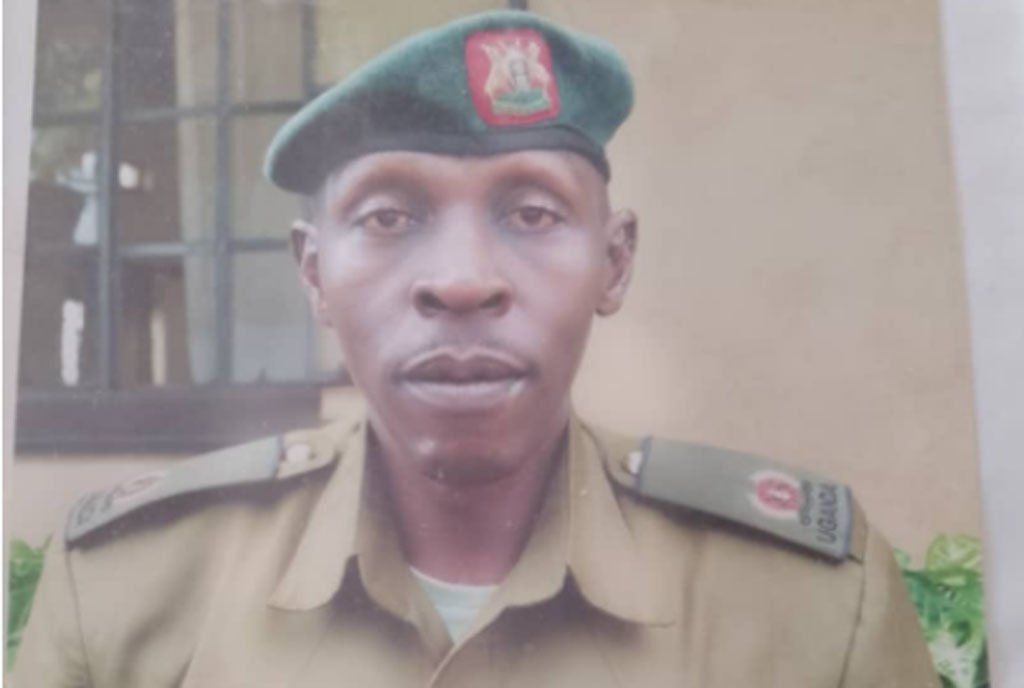 Police to investigate the death of UPDF officer in Lira

Security officers have dismissed claims that Lt. Col. Abeni was shot prior to his death.

Police in the North Kyoga Region are investigating the circumstances under which a Uganda People’s Defense Forces (UPDF) officer died in Lira City on Sunday night.

Amos Nsamba Magango, the UPDF 5th Division spokesperson, confirmed that the incident and identified the deceased as; Lt Col. Charles Omara Abeni, who was attached to the Magamaga Service Brigade.

Abeni reportedly became unconscious and collapsed while bathing at his home at Akia Cell, Lira City East Division, Lira City, around 10:10pm on Sunday, he was rushed to Lira Regional Referral Hospital for medication but he was pronounced dead upon arrival.

Jimmy Patrick Okema, the North Kyoga regional police spokesperson dismissed claims circulating on social media and local radio stations that Lt. Col. Abena was shot dead saying investigations into the unfortunate death have commenced and a clear report regarding his death will come out upon completion of post-mortem.