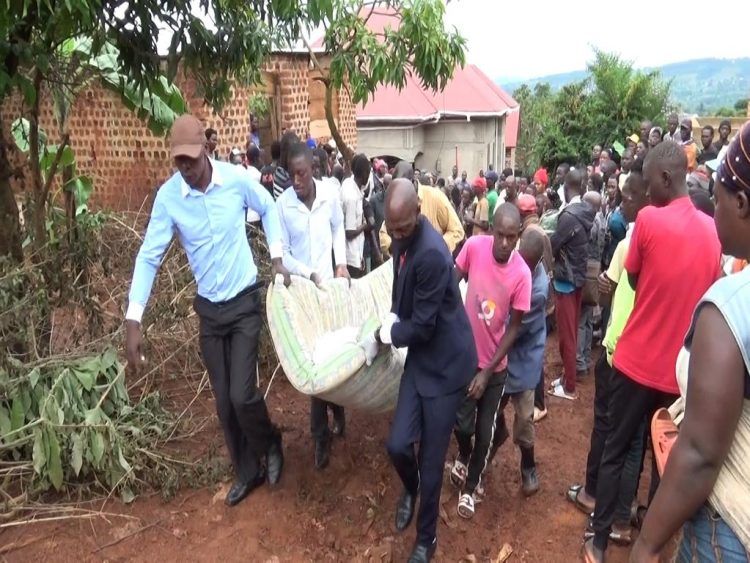 Police in Jinja have launched a manhunt for God Lwampala, a boda boda rider and resident of Buwekula, Bugembe, Jinja city for allegedly killing his wife identified as Betty Namukuve, a food vendor at Kyabazinga Market, Bugembe.

Abbey Ngako, the police spokesperson confirmed the incident adding that for the last four years, the man had suspensions that his wife was cheating on him with other men and he on several occasions promised to kill her.

“We got information that the man started a 10-days countdown for his wife before he eventually murdered her,” Ngako said.

Jamawa Kwegemya, the LCI Chairperson Buwekula said the deceased reported the matter to her office and she reconciled the couple after listening to both sides.

“She told us that the man intends to kill her, and I deployed the village defence secretary to monitor the situation but it’s so unfortunate that we have lost a life,” said Kwegemya.

Kwegemya added that cases of domestic violence are on the increase and blamed police for granting suspects bond after they have been arrested.

Ngako in response blamed local authorities for not reporting the matter to police on time because if they had, the man would have been arrested.

The deceased’s body was conferred to Jinja regional referral hospital.