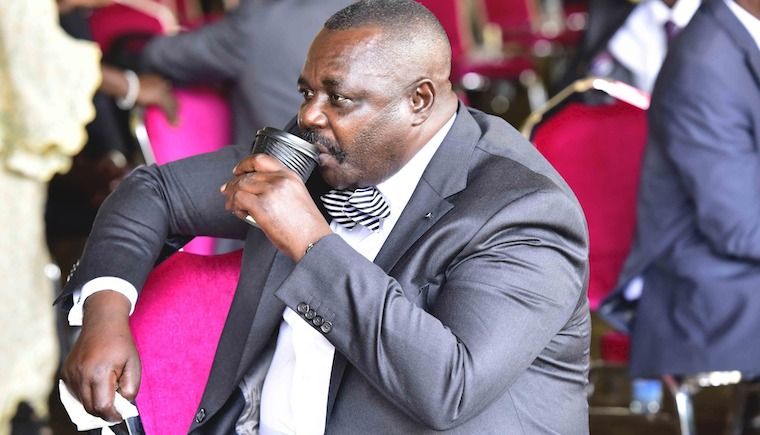 Whereas the date for departed Speaker Jacob Oulanyah’s burial has not been set, according to the Parliamentary Pensions Act, the day Oulanyah will be buried shall be designated a public holiday.

Section 16 (d) of the Parliamentary Pensions Act sates that: “A public holiday shall be declared on the day of burial, in accordance with the Public Holidays Act.”

Oulanyah died over the weekend in Seattle, USA, where he had been rushed for specialized medical attention in February 2022 becoming the first speaker of parliament in Uganda to die in office.

This stipulates benefits for the speaker and deputy speaker in the event of death or retirement which including being accorded a state funeral.

According to this same law, 30% of the gross salary of the speaker or deputy speaker shall be used towards funeral expenses.

As the highest earning MP in the House, the Speaker takes earns a gross salary of UGX 40 million per month, which brings the annual gross salary of the speaker to UGX 480 million according to sources.

This translates to UGX130 million as 30% of 480 million to cover part of Oulanyah’s funeral expenses, according to the law.

Other procedures to be followed according to the law are: