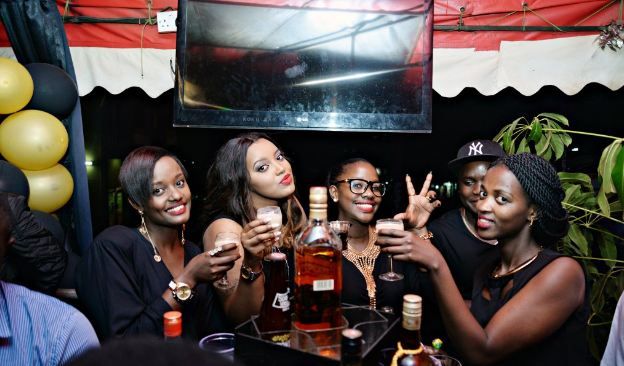 Written by kazofm.admin on March 22, 2022. Posted in Entertainment, National, News.

Uganda has been ranked the happiest nation in the East African region according to the World Happiness Report 2022 released by the UN Sustainable Development Solutions Network.

The World Happiness Report uses global survey data sourced from 146 countries to evaluate how people are living worldwide with focus on three main well-being indicators which included; life evaluations, positive emotions and negative emotions, has revealed that amidst the dark times of the Covid-19 pandemic, there is some light.

According to the report, Uganda ranked 117th  globally with an average score of 4.6 making it the best ranked country in the East African region followed by Kenya which ranked 119th while Tanzania came third at the 139th position globally.

Meanwhile, Rwanda ranked the least happy country in the region at position 143 despite improving from position 147 registered last year.