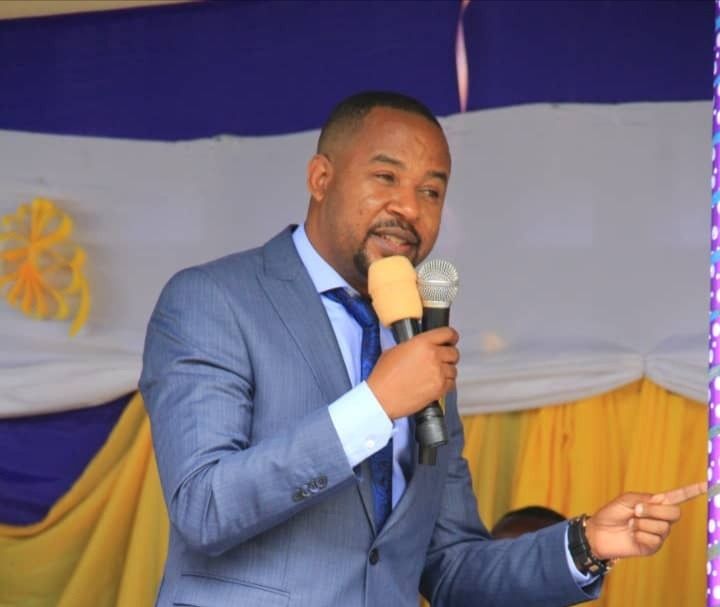 MP directs locals to encroach on wetlands, arrest whoever threatens them

Hon Moses Kamuntu Mwongyera, the Rubanda County West legislator has directed members in this constituency to encroach on wetlands until President Museveni secures their compensation.

Wetland encroachers in Rubanda district were in 2021 directed by the government to vacate them in order to restore the wetland and prevent further degradation. However, Hon Kamuntu advised his constituents to arrest any government official who will dare chase them from the wetlands again, quashing the directives.

Hon Kamuntu who made the comments on Monday while commissioning the construction of Nshanjaare/Ndego road at Ndeego trading center claimed that he had met the President over the wetland matter, and His Excellency was still gathering money to compensate wetland occupants in Rubanda.

“I met the president and he is still looking for money to compensate you. Please occupy the wetlands again, use them as usual. Arrest for me anyone from NEMA who will attempt to disrupt you,” Kamuntu ordered.

In November 2018, President Museveni took to his twitter handle @KagutaMuseveni and prmised wetland encroachers a modest compensation if they vacated. However, in February this year, he took to the same Platform and warned the public against wetland encroachment for purposes of environmental conservation.

“No one should build or buy land in the road reserves or wetlands. You will lose your money and we shall NOT compensate anyone. Your titles will be canceled. Tampering with wetlands is not a good practice for our environment. Even those planting rice in swamps should desist.”

As per the Regulations, any person who, without prior appropriate approval, undertakes an activity that is likely to have adverse effects on a wetland, commits an offence and is liable to a prison sentence or to pay a fine as stipulated in the law.

Wetlands serve an important part of the ecosystem as a habitat for various animal and plant species, they regulate the quality of water, reduce soil erosion and aid in flood control.

Despite these important ecological functions, wetlands continue to be a soft target for settlement, agriculture and other developments in several parts of the country.