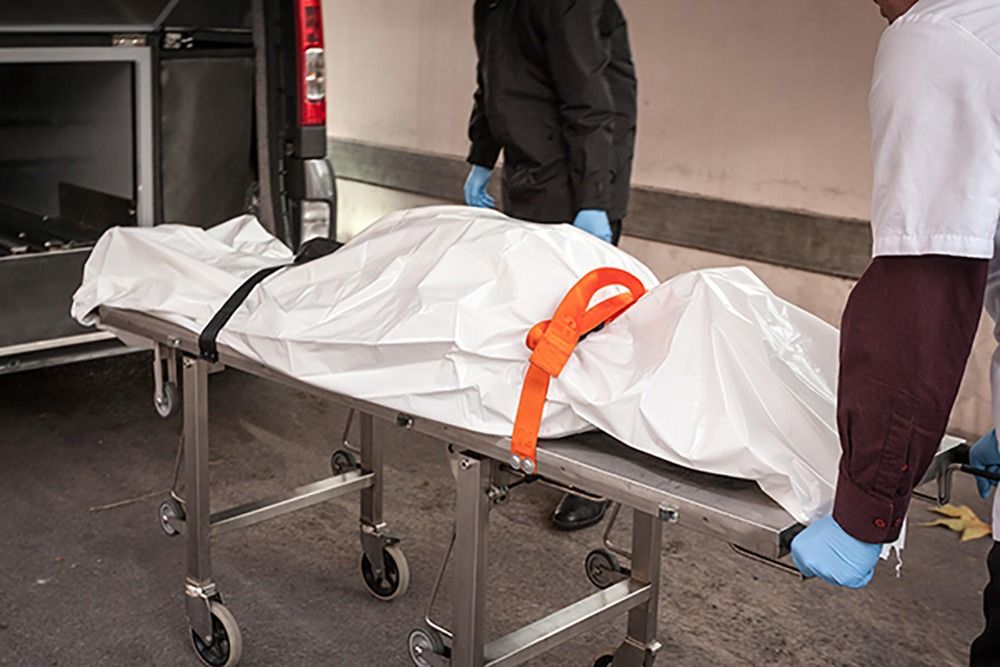 Kampala metropolitan police is investigating circumstances under which a private security guard identified as Gideon Nabasa,31, attached to Afrisafe Guard Company was found with a dead body of a yet to be identified person in a sack on a motorcycle REG No UFG 635P.

Luke Owoyesigyire, the Kampala Metropolitan deputy police spokesperson said; “At about 4am while our officers were on motorized patrols in Kazo, Lugoba Zone, Kazo Ward, Nabweru Division, Wakiso District, they found Nabasa carrying a sack on the motorcycle. The officers were suspicious of what he was carrying and on asking for a search they found a dead body of a male adult suspected to be in his early 20s in the sack and immediately arrested him.”

He added that the body also had two wounds suspected to be as a result of stabbings.

Owoyesigire noted that a team of investigators was called in at the scene and the body of the deceased was taken to Mulago city mortuary for a post mortem while the suspect is being detained at Kawempe Police Station on allegations of murder.