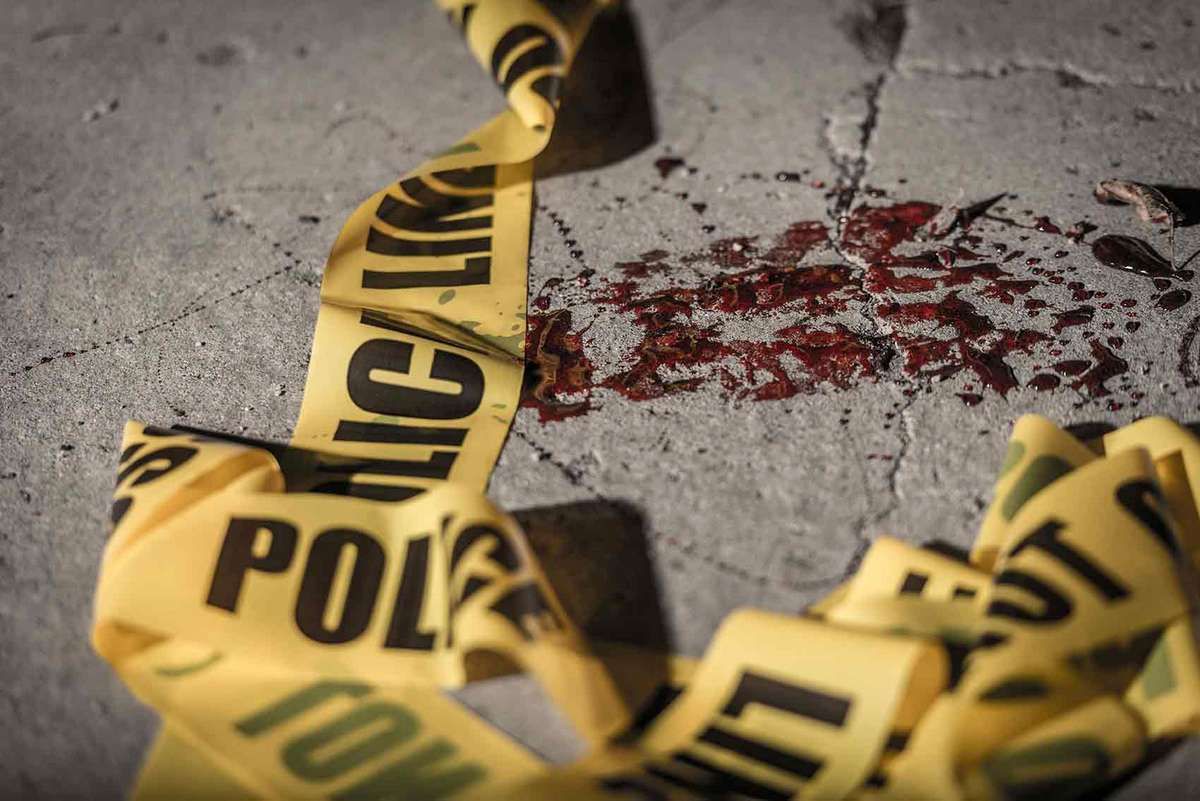 Four youths arrested over murder of Businessman in Bugiri

Police in Bugiri district has in custody four youths suspected to have participated in the murder of a 32-year-old man identified as Ivan Mukisa.

Steven Lwembawo, the Officer in Charge of Criminal Investigations in Bugiri district, revealed that Mukisa was a renowned businessman dealing in music systems and electronic appliances. Adding that he was also popular amongst the youthful population in Bugiri district.

Mukisa is said to have met his death on Tuesday night at the hands of unidentified youths who rounded him up as he headed towards his home in Katawo zone in the Eastern division in Bugiri municipality.

The deceased sustained injuries on the head, bark, neck and chest and bled to death before the assailants hid his lifeless body in a bar within the area only to be discovered by area residents who realized that the handle of the bar entrance was covered in blood and bloodstains spilt along the roadside.

The suspects whose identities have been withheld in order not to jeopardize investigations are currently in custody at Bugiri central police station awaiting prosecution.

Lwembawo says that a team of detectives is still hunting for some prime suspects who are still at large.