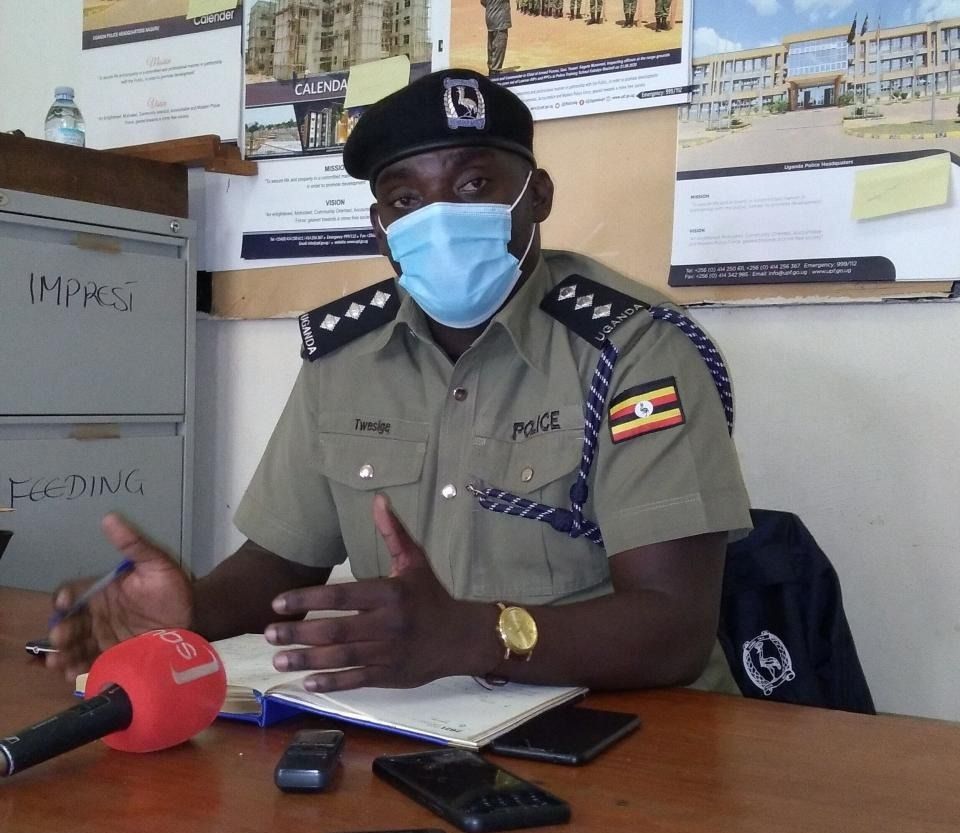 Police in Kamwenge District is investigating circumstances under which three people were allegedly shot dead by a police constable identified only as PC Nuwagaba attached to Bunoga Police Post around 3am on Saturday.

Vincent Twesige, the Regional Police spokesperson Rwenzori West, confirmed the incident saying the PC Nuwagaba together with two other people developed a misunderstanding while in the bar over an unidentified girl.

“After developing the misunderstanding, the police constable left the bar and went to the police post and a few minutes later, he came back with the gun, shot two people who were standing outside the bar dead and the third person was shot while inside his car which was also parked outside the bar,” said Twesige adding that after the incident, the suspect ran away with the gun but he was later arrested from Kyenjojo District.

“Police recovered the killer gun from him and three magazines of which two had 40 rounds of ammunition, and the third one was empty,” he said.

Twesige identified the deceased as Richard Tuhaise, 28, a resident of Bunoga village, Friday Innocent, 38, who was a night watchman at Manoti fuel pump in Bunoga trading center, and Sam Baseka, 18, a resident of Bwizi village in Koma Katalyeba Town Council, Kamwenge District.

The three bodies were taken to Rukunyu Health IV for postmortem as investigations into the matter continue.