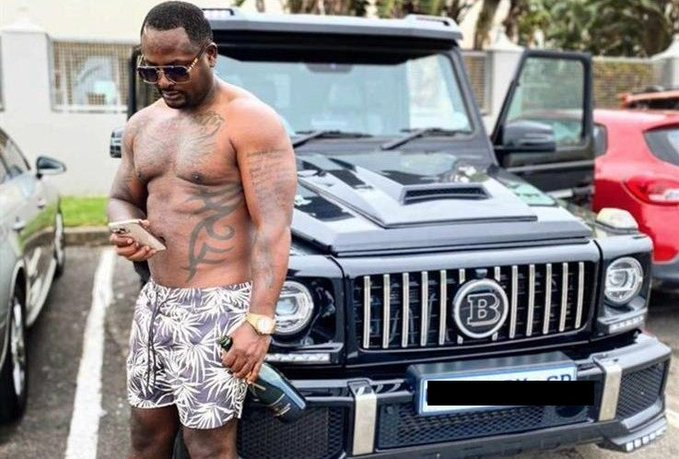 Ugandan Jailed in South Africa for Swindling Money from Women.

39-year-old Amon Namara, a Ugandan travel influencer living in South Africa has been remanded by a court in Johannesburg for allegedly tricking up to three wealthy women on the Tinder dating app to give him money and other materials such as with jewellery and clothes.

Posing as a very successful businessman and millionaire in Sandton Johannesburg who owned a Bentley and several properties in Johannesburg, Namara would take the unsuspecting women on whirlwind dates before siphoning off large sums of money from them.

Namara can be alluded to Simon Leviey who made international headlines last month after the release of the hit Netflix documentary, “The Tinder Swindler”.

Namara was last week arrested and charged with fraud, money laundering and theft.

Speaking to reporters at the court, Namara’s lawyer Eric Bryer said his client was under pressure and wanted to get out of jail as soon as possible adding that he understands there’s a legal process to be followed.

“We are in the hands of the law so we’ll see what transpires on Wednesday,” said Bryer.

On Friday, Namara appeared in court seeking to be released on bail, the court however pushed the bail hearing to Wednesday, this week.