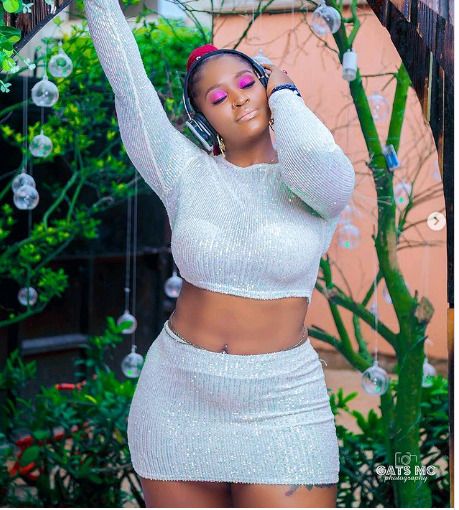 I’ll slap them until they learn some manners – Winnie Nwagi

Written by kazofm.admin on March 2, 2022. Posted in Entertainment, News.

No nonsense Swangz Avenue singer Winnie Nwagi born Winfred Nakanwagi has vowed to continue beating up fans until they can learn to respect her.

This follows a recent scenario where the ‘Matala’ singer had to slap a fan while on stage for filming her during a stage performance something that the singer claims was disrespect.

During an exclusive interview with a local television, Winnie Nwagi has clearly stated how she isn’t remorseful for her past acts and promised to continue to pump sense into every fan who insists on pulling down her confidence through disrespect.