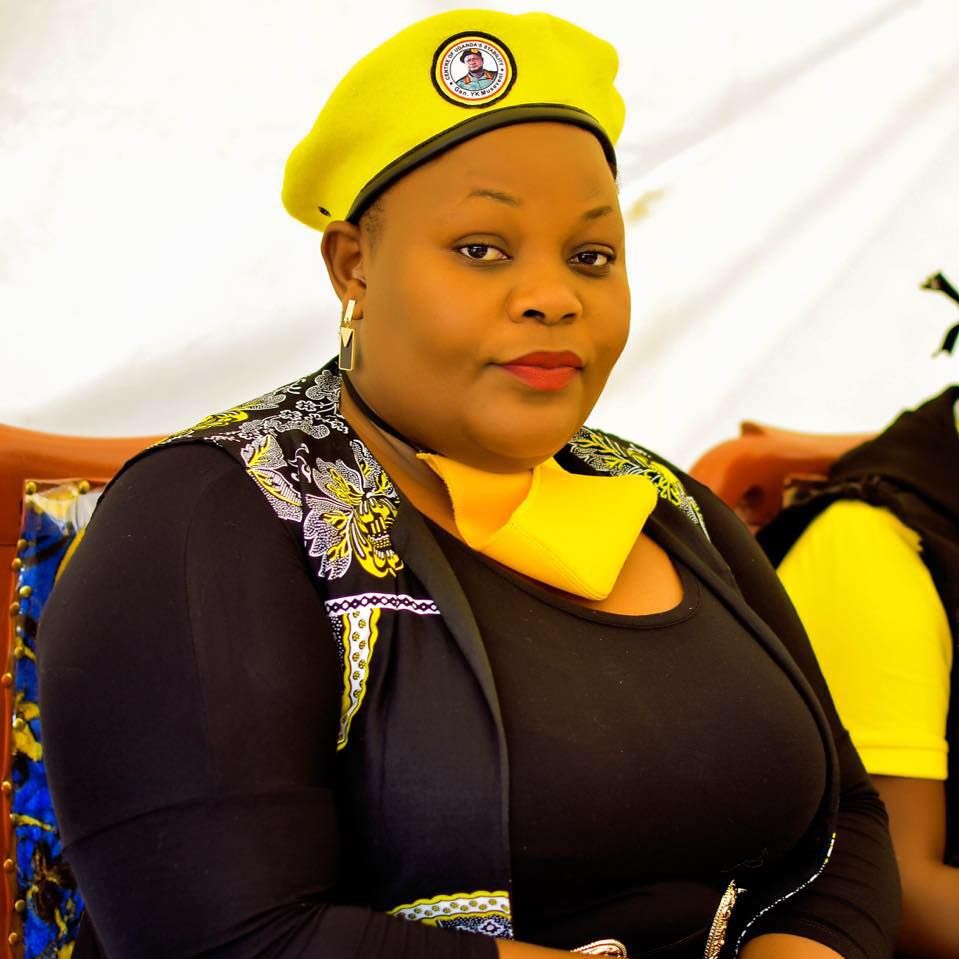 I have what it takes to represent Uganda in EALA- Catherine Kusasira.

Written by kazofm.admin on March 2, 2022. Posted in Entertainment, National, News.

The former Eagles production band member believes the brand she has overtime built in the music industry has enabled her to become popular and calls upon people to support her just like they did Bobi Wine.

“If people could trust Bobi Wine for the presidency, why shouldn’t they trust me for EALA. Unless someone has a bad heart, I don’t see any reason why they shouldn’t support me,” she recently said during an interview with a local blogger.

Kusasira who listed her intentions in 2021 said she has all it takes to be in that parliament and she does so because she is also a champion of regional integration.

“We are thinking of regional development to increase our diplomatic ties. I’m very serious on it and more serious,” she said.

Kusasira who is a presidential advisor added that she won’t go to EALA for selfish gains but to help Ugandans as it’s on record that she has been supporting the poor, giving an example of how she gave out welding machines to Salaama road residents.

In case she succeeds, she will join other artistes who have made it to the political arena such as Bobi Wine, Dr Hildermann, Geoffrey Lutaaya, among others.