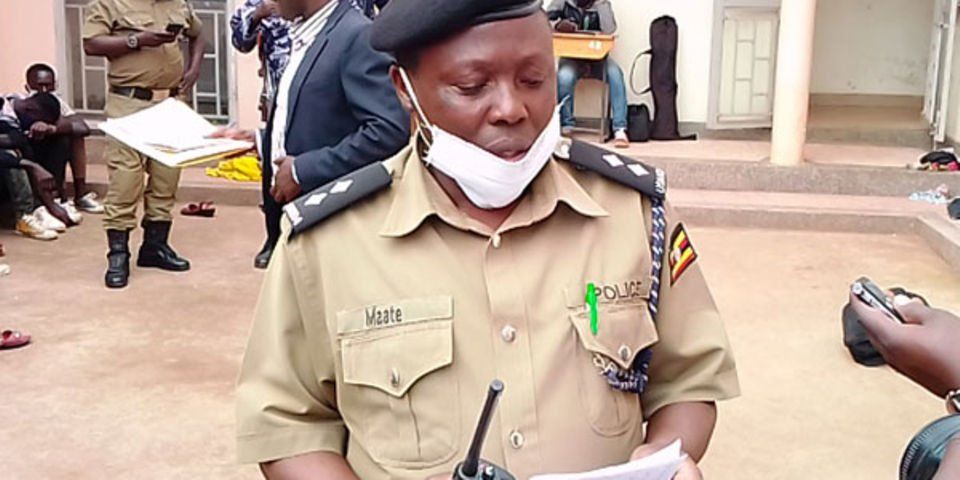 A man who allegedly went on rampaged and hacked to death two of his neighbor’s children in Kanungu District, western Uganda on Thursday has been lynched to death.

It is reported that Birungi, first accused the children’s father, Frank Kato, a resident of the same area, of having extra-marital affairs with his estranged wife who had just separated with him about two weeks prior to the incident.

After hacking his neighbor; Kato’s children, Birungi is said to have gone into hiding.

He was, however, intercepted by locals as he attempted to flee to the neighboring Rukungiri and lynched to death on Friday afternoon.

Elly Maate, the Kigezi region police spokesperson confirmed the mob action and blamed the people for taking the law into the hands.

He said the mob should have arrested Birungi and handed him over to the police for prosecution in the courts of law.

Henry Mwongyera; the Kanungu LCV vice chairman, said he believes Birungi was under the influence of drugs when he hacked his neighbor’s children.

The victims of Birungi’s action were on Saturday laid to rest at their home in Kigarama cell, Nyarutojo parish, Kanungu district.