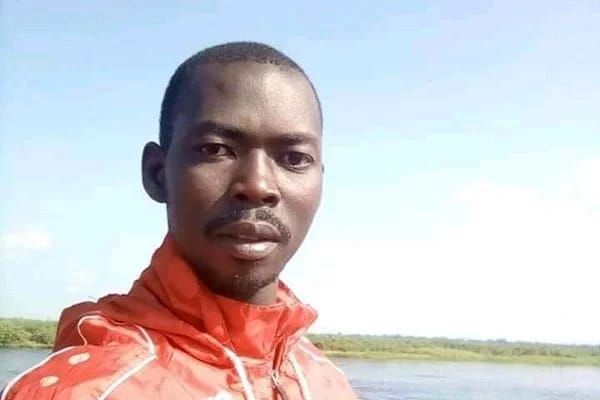 Engineer dies after falling into a pit latrine

Kayunga District staff  are mourning the death of their own; Engineer Steven Anguyo, 32, who fell into his own pit-latrine suspected to have been constructed shoddily.

Innocent Dusabe, the district CID, said Anguyo, who has been chief plants operator, fell into his own newly constructed 40 feet deep pit-latrine last evening while easing himself after he had retired home at around 5pm.

It is said that one of the people at his home heard a loud bang in the toilet and alerted neighbours who rushed to the scene.

Later, the fire brigade and rescue team from Kayunga Town arrived at the scene and on retrieving him, Anguyo was already dead.