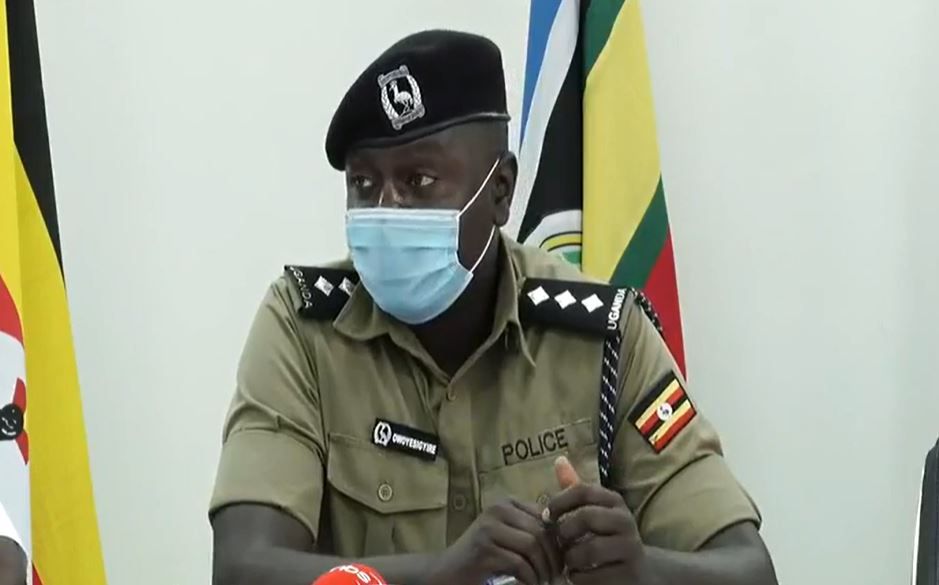 Senior police officer arrested for burning his mother to death.

Police have arrested one of their senior officers identified as ASP Edward Bua, 38 on allegations of locking up his mother, the Deputy Director Uganda Nurses and Midwife Council, in a house and setting it on fire.

The mother identified Mageret Nyakuni Onzia, 66, is said to have died in a fire at her home in Bugonga, Entebbe Municipality in Wakiso District.

Luke Owoyesigyire; the Police deputy spokesman Kampala Metropolitan said the suspect, an Assistant Superintendent of Police who is a lawyer by profession, was found with a match box and has been detained at Entebbe Police Station on charges of murder.

Owoyesigyire said they are still investigating the motive of the arson.

Onzia’s body has been conveyed to the city mortuary at Mulago for a post mortem.