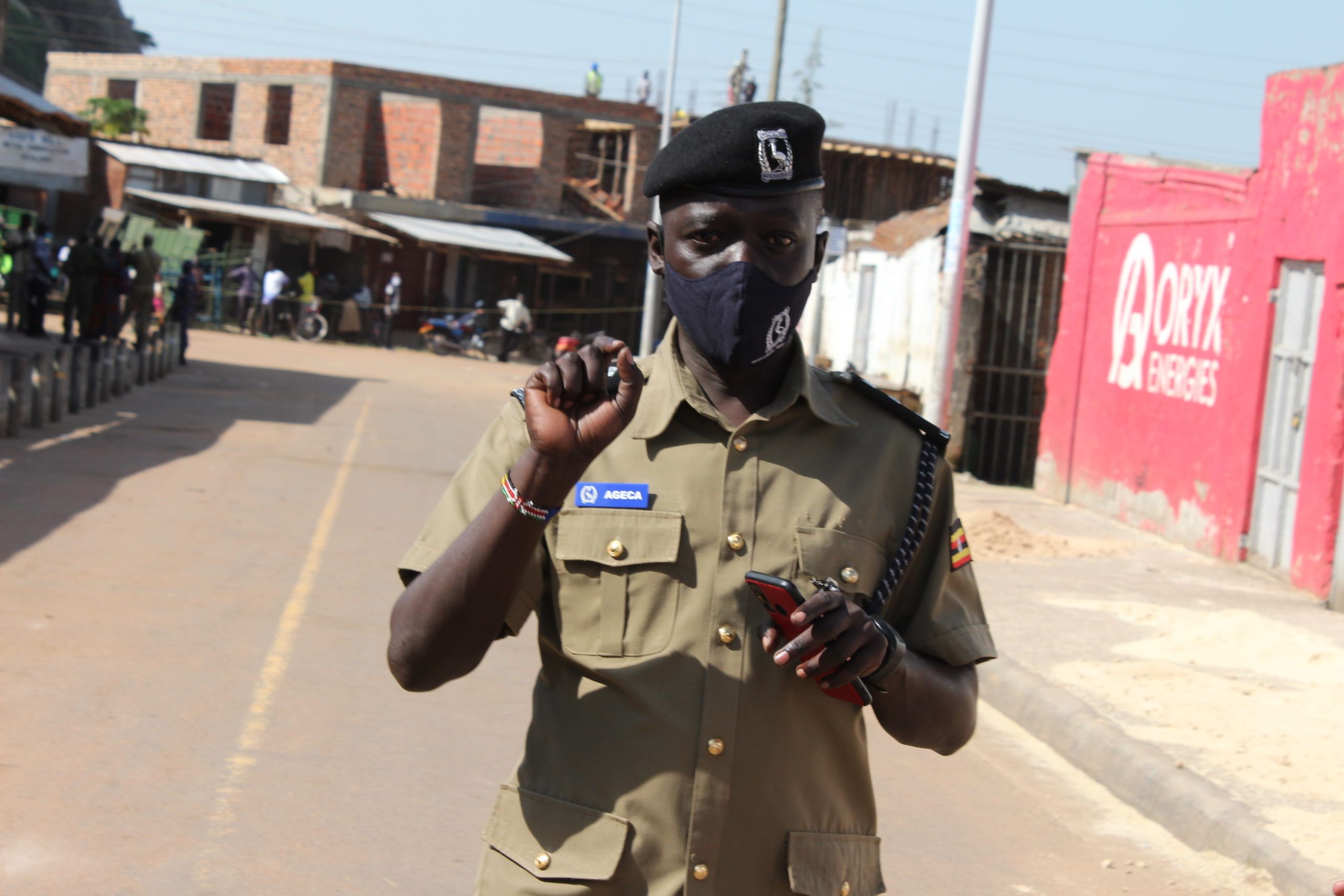 The suspect identified as Joyce Aketch was arrested from Kobwin village in Ngora district, just hours after stealing the baby from her mother, Salume Asege, 19.

Alice Grace Epaku, the Principle Nursing officer at Soroti Regional Referral Hospital says that the suspect had been in the hospital premises for three days and was monitoring and scheming for her targets. Epaku added that the suspect posed as an attendant in the ward.

Oscar Gregory Ageca, the East Kyoga Regional Police Spokesman says the suspect was traced and arrested with the help of CCTV cameras. Oscar Ageca, added that the suspect has been charged with the offense of child stealing vide SD REF: 50/28/01/2022 at Soroti Central Police Station.

The baby has been since been recovered and reunited with the mother, a pupil in Tubur Primary School in Tubur sub-county, Soroti district.