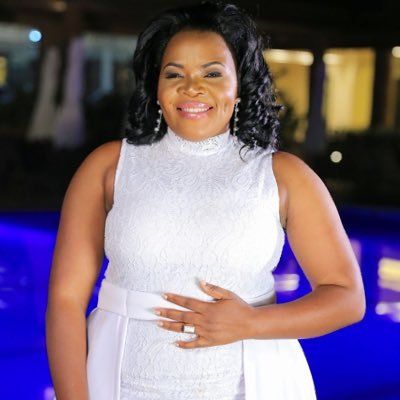 Judith Babirye apologizes to co-wife and all Ugandans

Written by kazofm.admin on January 24, 2022. Posted in Entertainment, News.

Legendary singer Judith Babirye has emotionally come out and apologized to all Ugandans for the bitter scandles she has been involved in for the past few years especially her second marriage.

In a video she posted on her Instagram account, the Canada-based gospel singer turned politician Judith Babirye gave heart-warming words and apologized to Lukia Ntale, the legitimate wife to Paul Sebulime, Ugandans and God.

In 2005, Judith Babirye married Samuel Niwo and they became parents of one daughter in 2006 before they separated in 2009. In January 2017, the former Buikwe District Woman Member of Parliament Babirye filed for divorce before getting married to Paul Musoke Ssebulime in 2018.

In December 2018, Sebulime filed for divorce. According to court documents, Ssebulime testified that he had not seen or heard from Babirye for several months. He cited not knowing of his wife’s whereabouts for seven months before petitioning court. Ssebulime also accused Babirye of denying him conjugal rights and the two have since divorced.

Judith Babirye’s apology has been well received by several Ugandans saying to error is human as some even called her to return to her home country.

Meanwhile, we await Lukia’s response to this apology.