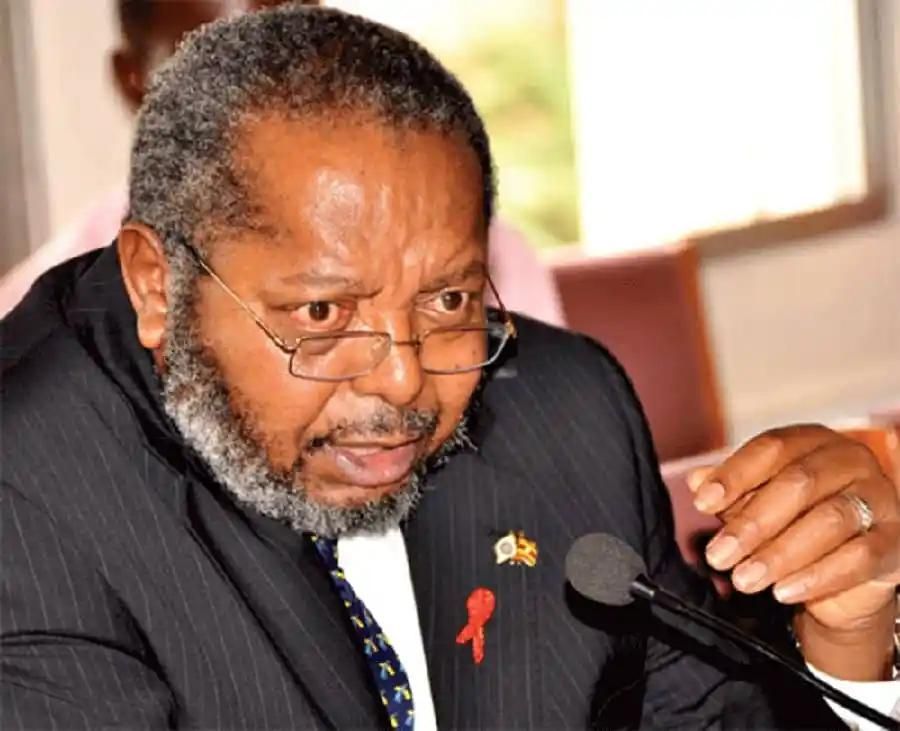 Written by kazofm.admin on January 23, 2022. Posted in National, News.

Bank of Uganda’s governor, Prof. Emmanuel Tumusiime-Mutebile, has passed on at Aghakhan Hospital, Nairobi this morning.

He was appointed Governor Central Bnak of Uganda on 1st January 2001, a position he has held until his demise.

Mutebile has also been Chairman Board of Directors, He will be remembered by many as strong pillar in Uganda’s economy.

More details will be availed.