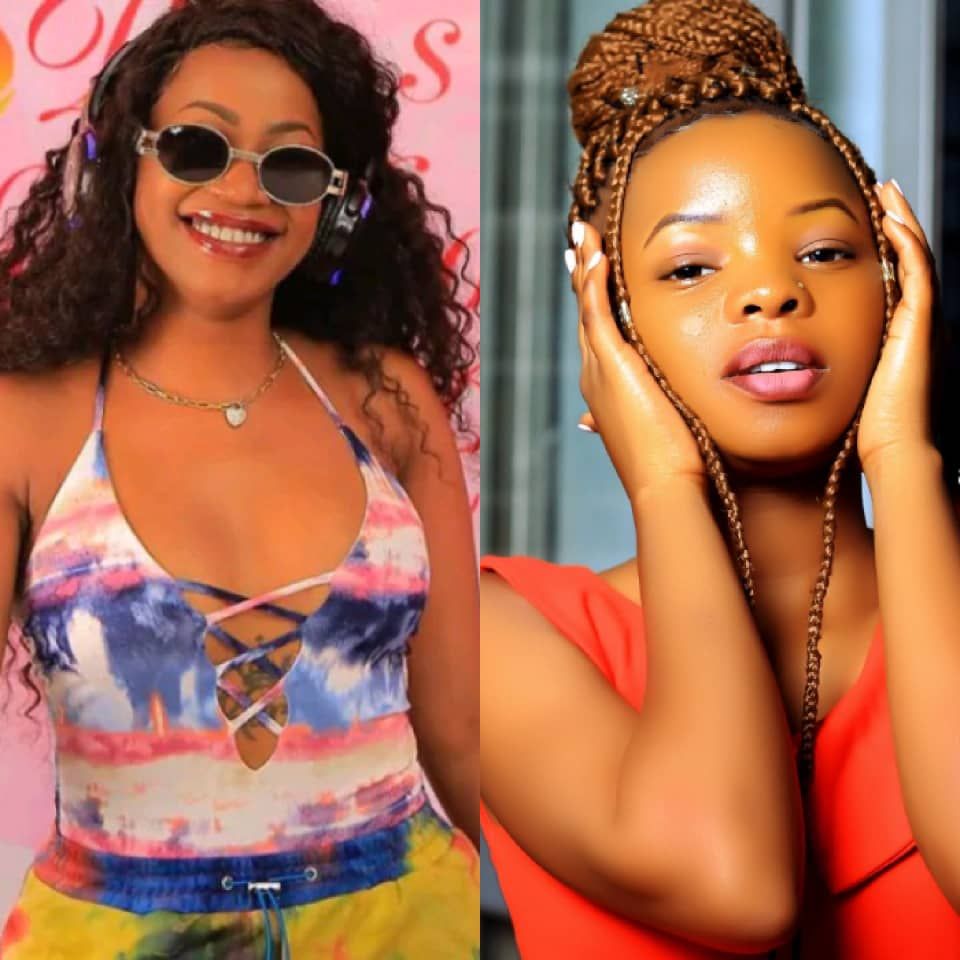 Written by kazofm.admin on December 30, 2021. Posted in Blog, Entertainment, News.

The new recruit to Team No Sleep clearly did not come to play as her first song ‘Superstar’ is ready for the air waves.

Rahmah Pinky is a Ugandan afrobeat and RNB artiste, born in 2005 in Kampala, Uganda.

She started music as a young girl in primary three as a choir leader and later transformed to professional music in 2019 with her song “tukooye” which was an inspiration and advocacy song.

She did her UACE from London College Nansana where she did Geography, Literature and Fine Art and her dream is to pursue Bachelor’s degree in law from USA.

The 17 year old songstress has been recently in news for the wrong reasons as she is said to have run away from a marriage ceremony, after a 45 year old man called Prince Nelson Kimera paid the “maharie” of $5,000 (17MUshs) in order to marry her and help her get a USA green card. Prince who first flaunted as a ‘family friend’ proposed to take the singer to USA to pursue her law degree.

She currently has songs like; Tontankuula, Girl child, and Omuzadde where she features youngster Fresh kid.

She also runs a charity (The Rahmah Pinky’s charity), where she helps vulnerable teens with school fees, sanitary pads and fundraises for the homeless.

She loves hiking, tennis, watching football and hanging out with friends.

She is certainly a star to watch out for!