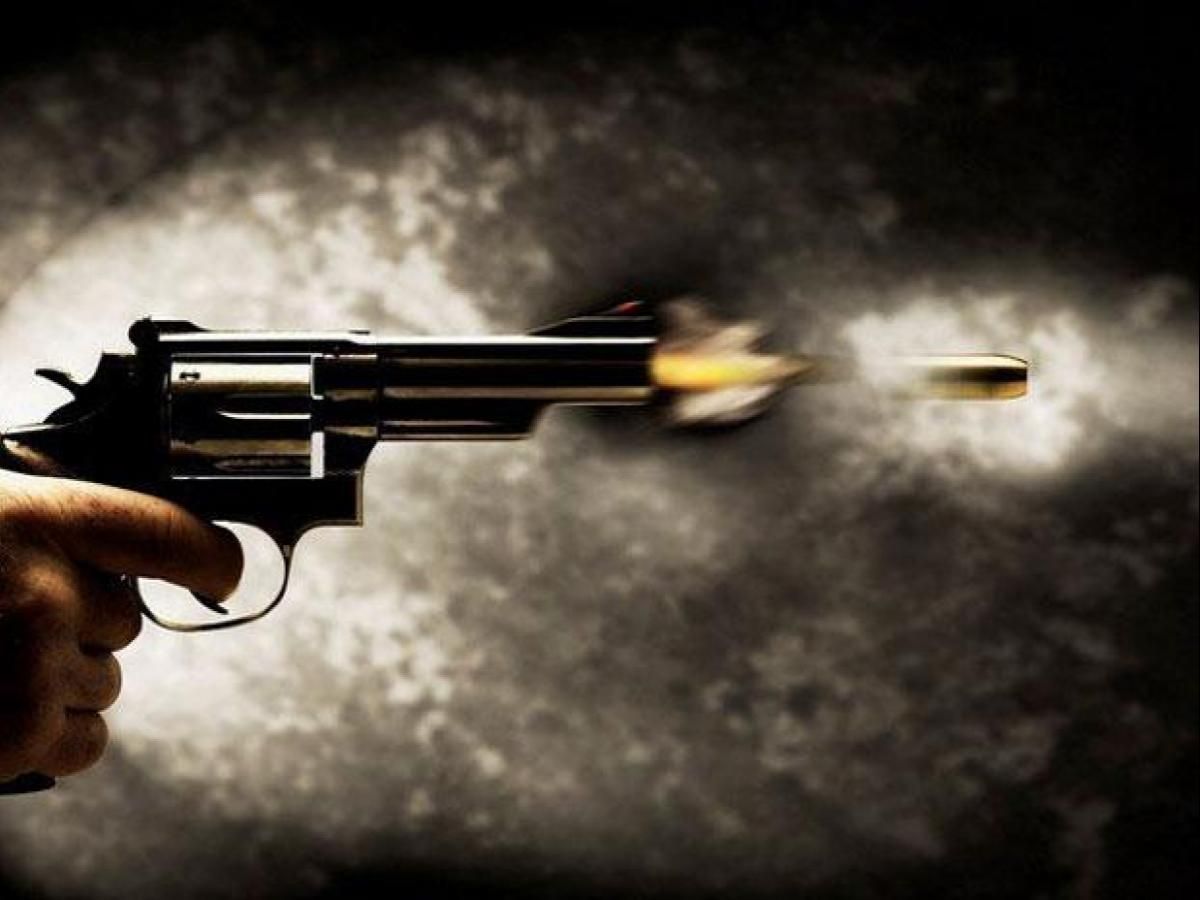 15 year old Shakira Fazila Nantabala, was last night shot and killed by police as they tried to disperse crowds that gathered at Mbuzi pub, Mbalala, Mukono district to usher in the new year.

Gerald Mukasa, a resident and eye witness said Nantabala who has been operating a chips business to raise school fees was in her area of business at the time when she was unfortunately shot in the stomach and died after a few moments later.

This incident forced the residents of the area to storm the Mbalala police station protesting the behavior of presiding Officer in Charge (OC); Coleb Asiimwe who they accused of misconduct and also allege he committed this atrocity.

The residents called for instant replacement of Asiimwe on grounds of mistreatment and carrying out unnecessary arrests.

In a bid to calm down the angry residents, Anabelle Nyinamahoro, the DPC Mukono division set free some of the detainees.

Nyinamahoro also left in place Olivia Nabiko as the acting OC and assured the residents that Asiimwe has already been arrested by police while Shamila’s body was at Kawolo for post-mortem as investigations into the matter continue.