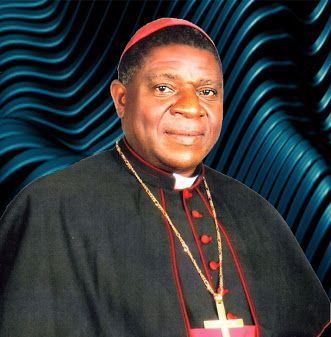 What you need to know about the new Archbishop Paul Ssemogerere

Archbishop Paul Ssemogerere was born on 30th, June 1956 at Kisubi, in present-day Wakiso District in the Buganda region of Uganda.

He attended Kigero Primary School and later was transferred to Kisubi Boys Primary School. He studied at St. Maria Goretti Senior Secondary School Katende, where he completed his O-Level studies.

In 1976, Archbishop Ssemogerere and seven other young men became pioneer students at St Mbaaga Seminary in Ggaba. The school specializes in admitting men who are older to train them as priests without attending minor seminary.

In 1978, the late Cardinal Emmanuel Nsubuga sent Bishop Ssemogerere to the Saint Francis de Sales Seminary, in Milwaukee, Wisconsin, in the United States, where he graduated with a Master of Divinity degree in 1982.

On 23rd, August 2008, he was consecrated as Bishop at Kasana-Luweero by the late Archbishop Cyprian Kizito Lwanga, who was the Archbishop of Kampala, assisted by Cardinal Emmanuel Wamala, Cardinal-Priest of Sant’Ugo, and Cardinal Emeritus of Kampala and Archbishop Paul Tschang In-Nam, Titular Archbishop of Amantia and Papal Nuncio to Uganda at that time.