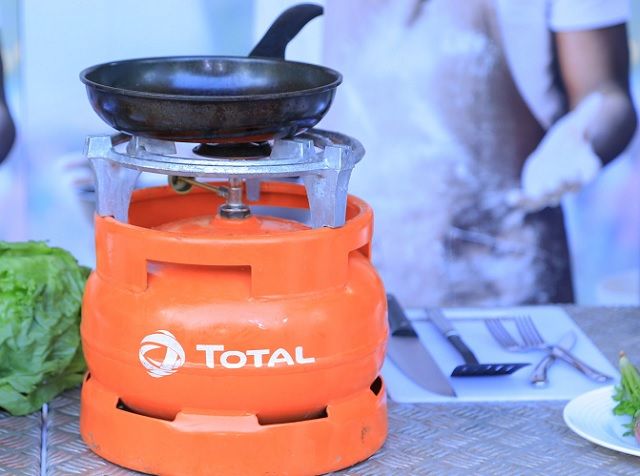 Inspector General of Police orders for sensitization on gas usage

The Inspector-General of Police, Martin Ochola, has tasked the directorate of fire and rescue services to conduct countrywide sensitization on proper usage and handling of gas cookers and gas cylinders.

Ochola, in his directive, wants Director Joseph Mugisa and his team to liaise with the ministry of energy to ensure information regarding safety is widely disseminated.

There have been incidents of gas cylinders and gas cookers exploding leaving scores of nursing injuries and others dead. The latest incidents have occurred in Mbarara and Mukono claiming the lives of at least four people.

Now Ochola had directed the inspection of gas cylinders and ensure all those that do not meet the specific requirements are pulled out of circulation.