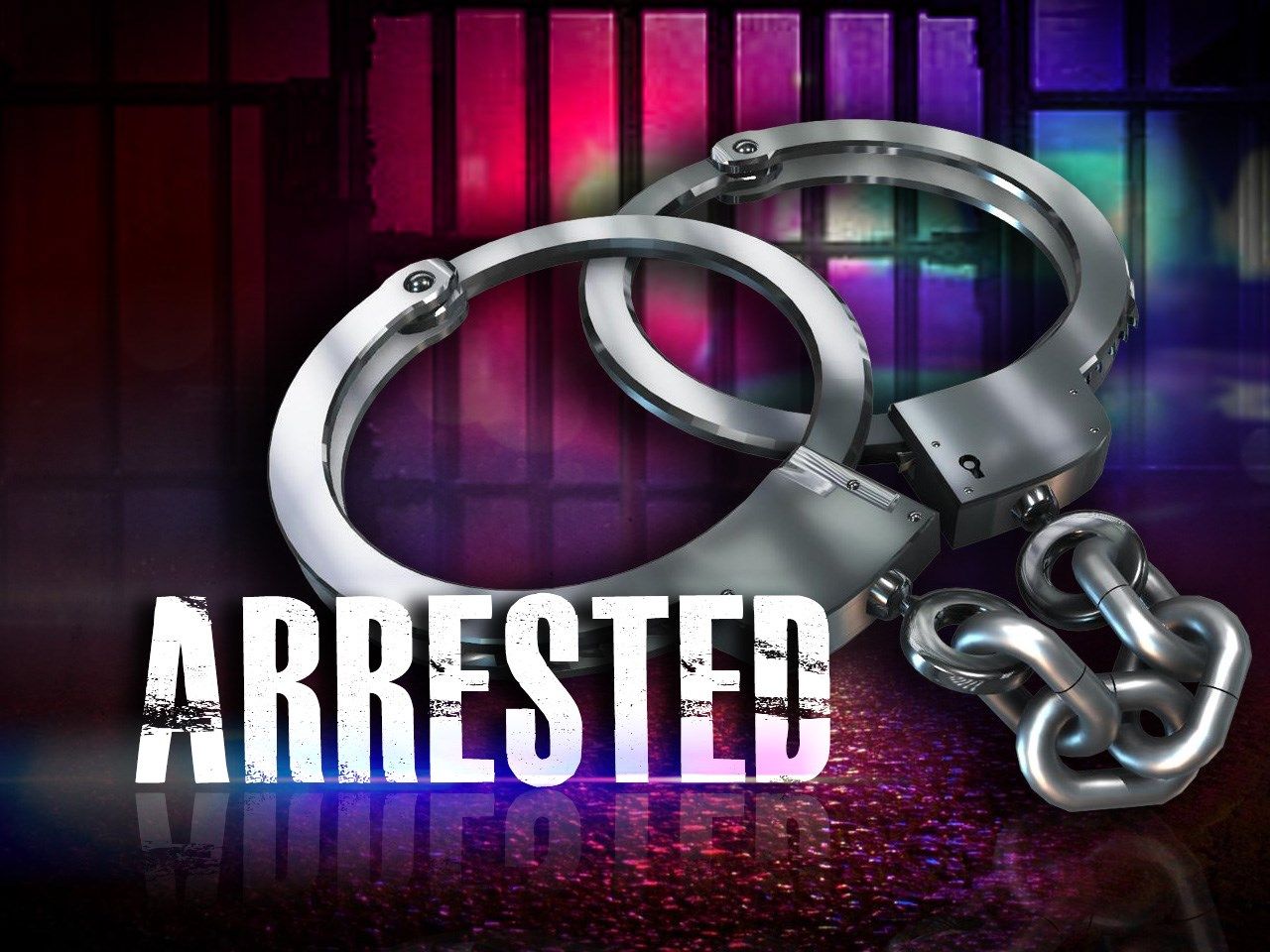 Police in Bulambuli district has arrested the district Chief Administrative Officer, Leonard Tumusime over corruption and abuse of office-related charges.

Stanley Bayoole, the Resident District Commissioner ordered Tumusime’s arrest after he was accused of abuse of office, embezzlement of public funds, and corruption.

Bayoole notes that police invited the CAO to make a statement but he was very adamant, which compelled him to order his arrest.

Tumusime’s arrest follows the visit of the State Minister of Economic Monitoring, Peter Ogwang in the district.  Minister Ogwang discovered that the district had reported that they had constructed a non-existent toilet at Shillings 30 million.