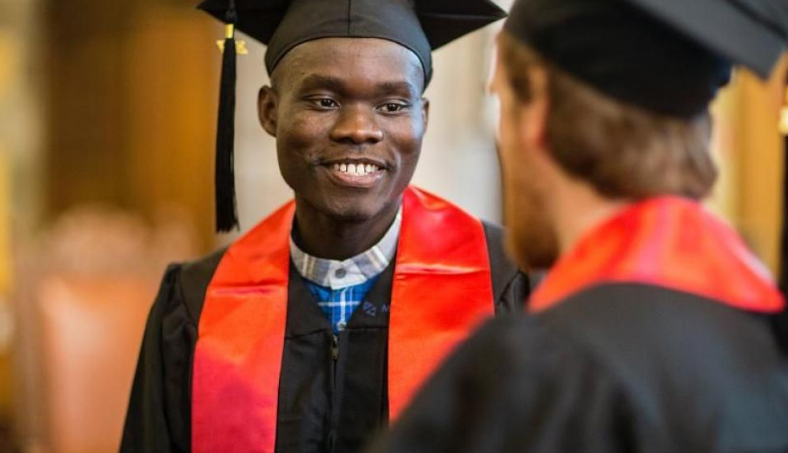 An applicant has dragged the Law Development Centre to High Court Civil Division for declining to enrol him for the bar course on grounds that he studied his bachelor’s degree online.

To enroll as an advocate in Uganda, one needs to study the bar course at LDC leading to a Post Graduate Diploma in Legal Practice.

Adyera now wants the High Court to declare illegal and unjustifiable, the refusal by the LDC to enroll in the bar course for nearly three years, and to order the respondents to pay him damages and costs for the inconveniences caused to him.

Justice Musa Ssekaana, the High Court Civil Division Judge has set February 10th, 2022 for the hearing of Adyera’s petition, and issued hearing notices requiring LDC and the Attorney General to prepare their defence.