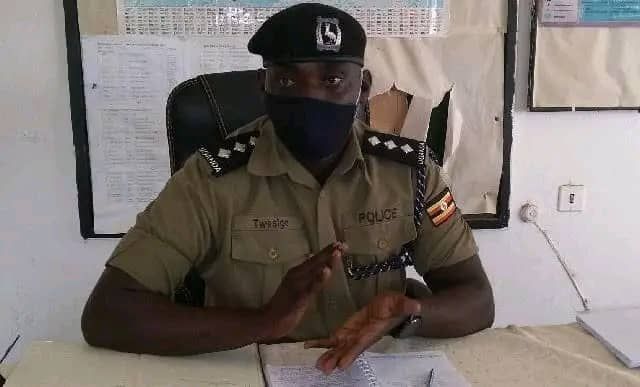 Residents of Kyakabaka village in Rwengaju Sub-county, Kabarole district, are mourning the death of a 24-year-old man who died while trying to retrieve money amounting to UGX 300,000 from a pit latrine on Wednesday.

Twesige says on Tuesday a one Ivan Mutegeki reported to Kyakabaka residents that his wallet containing approximately UGX 300,000 had fallen into a pit latrine where he had gone to ease himself.

Twesige says that on Wednesday, Mutegeki woke up and left for work without instructing anyone to retrieve the wallet and the money. However, the deceased; Ajuna decided to find means of going into the pit latrine to pick the money.

“The deceased decided by himself to do it by tying a rope on a banana tuber and then he sloped down with it but couldn’t come out and that was the end of his life,” said Twesige.

Ajuna’s body was later retrieved by police and handed over to his parents for burial.