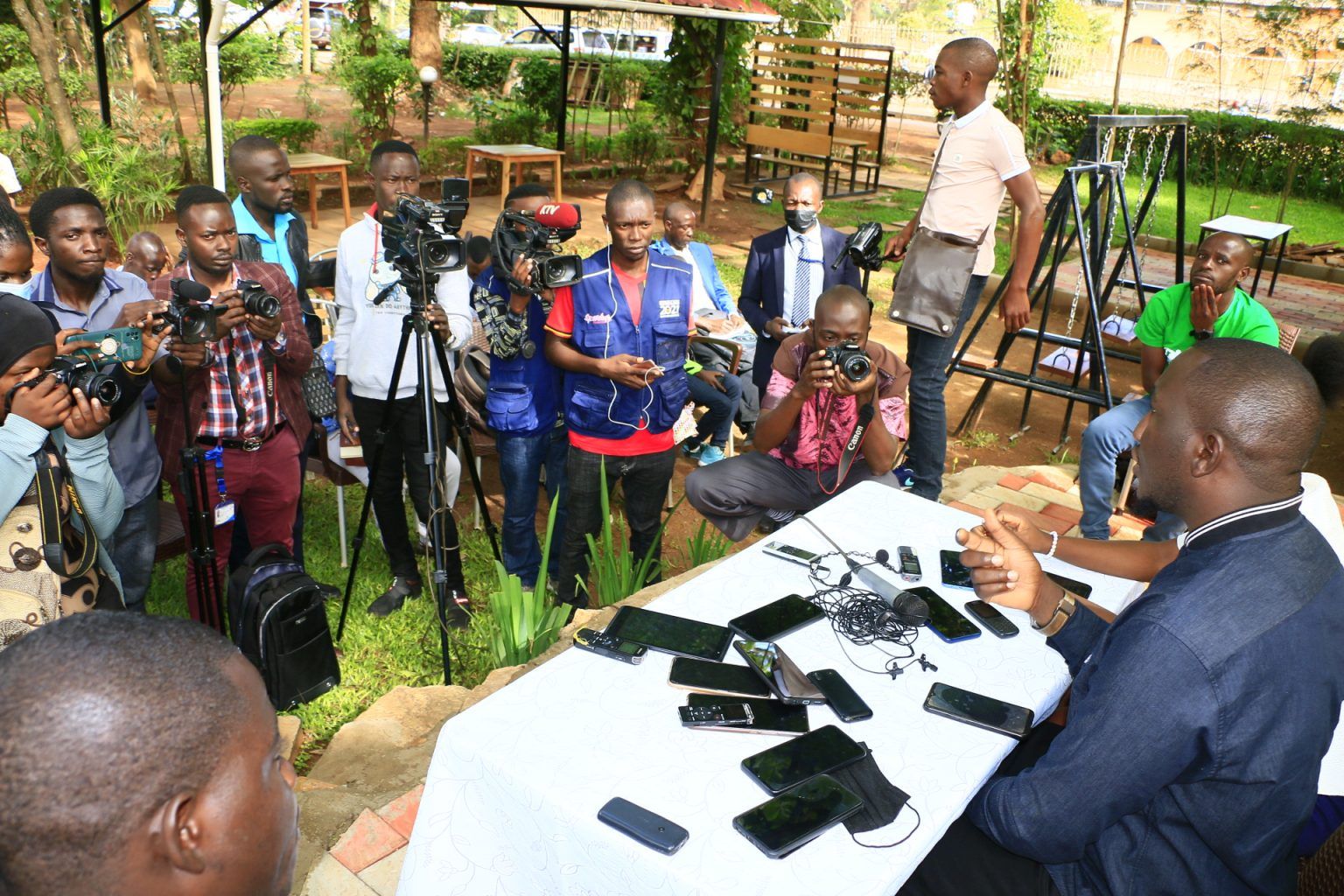 Government of Uganda has revealed that the process to amend the laws regulating the Media Industry in Uganda has already begun.

On Tuesday, Uganda joined the World to commemorate the World Press Freedom Day with a range of activities organized by Uganda Human Rights Commission at ICT Hub in Nakawa.

Godfrey Kabyanga Baluku, the Minister of State for ICT and National Guidance noted that a committee has been put in place to have these ideas collected and later the amendment geared towards improving on the performance of the media as it also considers the social media platforms.

Baluku noted that the 360 radio stations are too many, with most of them employing comedians who make fun of important issues in the country and prioritizing playing music more than news.

Meanwhile, opposition’s Democratic Party wants the government to work closely with the media owners to address the welfare of the practicing media personnel.

Addressing the news Conference at the party offices on Tuesday, Gerald Siranda, the Party Secretary General, argued that this will save media professionals from seeking greener pastures as well as promote independence reporting.

This comes at a time when Uganda’s Press Freedom Index is worsening with the latest release ranking Uganda at position 132 globally.