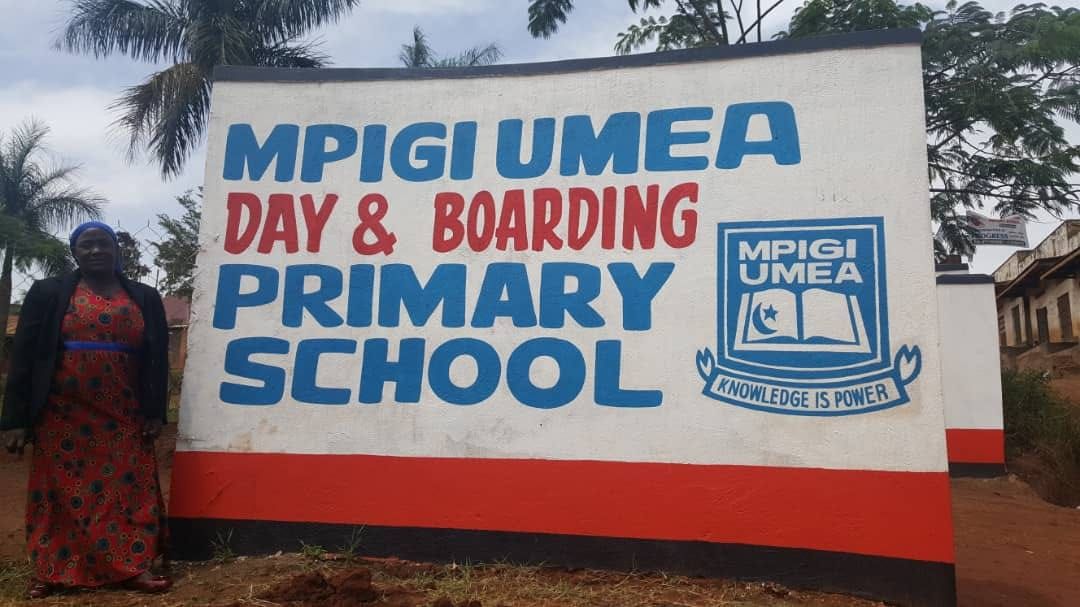 After a meeting with local leaders, Aliziki Nambi, the Head teacher, announced the indefinite closure of UMEA Day and Boarding Primary School in Mpigi District following reports that demons are attacking and haunting pupils.

It is reported that since Monday, some pupils have been unable to attend lessons complaining of strange illnesses which health workers in the area failed to diagnose and on Thursday, about 50 pupils spent the whole day demonstrating and refused to attend classes.

“Since there have been no lessons for some days  because pupils refused to go to their classes, I find it more necessary to send them back to their homes to  give us time to resolve this problem,” said Nambi.

The worrying situation is blamed on a graveyard adjacent to the school.

One of the pupils claimed many of her colleagues, who were reportedly attacked by the demons became unconscious whenever they entered the mosque.
“The demons were saying they were disturbed when a mosque was built in the area and they want it removed. They are also unhappy that a tree where they used to rest was cut down,” she said.

Moses Balyohere, a long-serving teacher at the school said some pupils presented signs of mental disorder, shouting and jumping, while others were physically weak adding that he and his colleague have also been affected by these evil spirits but they sought the intervention of sheikhs to pray for them.

Gerald Katongole, the district inspector of schools said he has been busy with the registration of Primary Seven candidates but he awaits the school administration to communicate to his office about what exactly happened.

Several pupils and students continue to fall victim to demon attack reports in schools across the country.

However, psychologists and doctors believe these are not demons, but effects of mass hysteria and convulsion disorders.

Mass hysteria is the term used to describe a situation in which various people suffer from a set of symptoms whose physical explanation cannot be established.