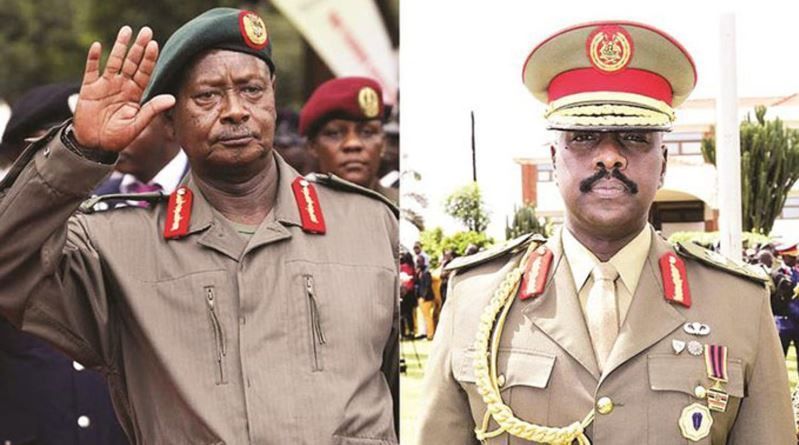 Written by kazofm.admin on April 4, 2022. Posted in National, News.

Robert Menendez, the Chairperson of the US Senate Committee on Foreign Relations has petitioned President Joe Biden asking him to withdraw an invite to President Museveni ahead of the 2022 US-Africa Leaders’ summit over alleged violation of human rights in Uganda.

In a letter dated March 28, 2022, Menendez also wants Lt Gen  Muhoozi Kainerugaba, the  Commander of the Land Forces in the UPDF, also son to Museveni sanctioned by the US for his alleged participation in the torture of novelist Kakwenza Rukirabashaijja.

Citing the 2021 general elections, Menendez claims opposition candidate Robert Kyagulanyi Ssentamu was tortured and illegally detained alongside other party members and leaders adding that Museveni has long relied on torture, violence and illegal detention to punish his critics.

He adds that no one has been held accountable for numerous instances of other security force abuses such as the 2016 Kasese massacre in which more than 100 men, women, children were killed or the 2020 killing of the 54 civilians protesting the arrest of Robert Kyagulanyi during the course of his election campaign.

“Mr President, if the outcome of the elections in Uganda does not reflect the will of the people, I will be calling for the Biden administration to re-evaluate our relationship with the Museveni administration. Uganda’s stature and importance as a security partner should not prevent the United States from speaking out in support of democracy, and taking action in support of those Ugandans fighting for democratic freedoms,” said Menendez in a Senate record statement about safeguarding democracy in Uganda.

“Despite this troubling track record, Uganda remains one of the top recipients of US foreign aid and security assistance. While the US has issued statements and expressions of concern after human rights violations come to light, such statements are insufficient. Personal targeted sanctions would have greater impact,” Menendez added.

Menendez now wants the US to sanction all Ugandan officials implicated in the violation of human rights, eliminate army officers from any form of training with US army, and also sanction the individuals running detention facilities where Ugandans are illegally kept.

He says that recent sanctions against Gen Kale Kayihura and Maj Gen Abel Kandiho came a little too late and could not necessarily impact.

Uganda has of recent accused the West, especially the US government of meddling into its affairs.