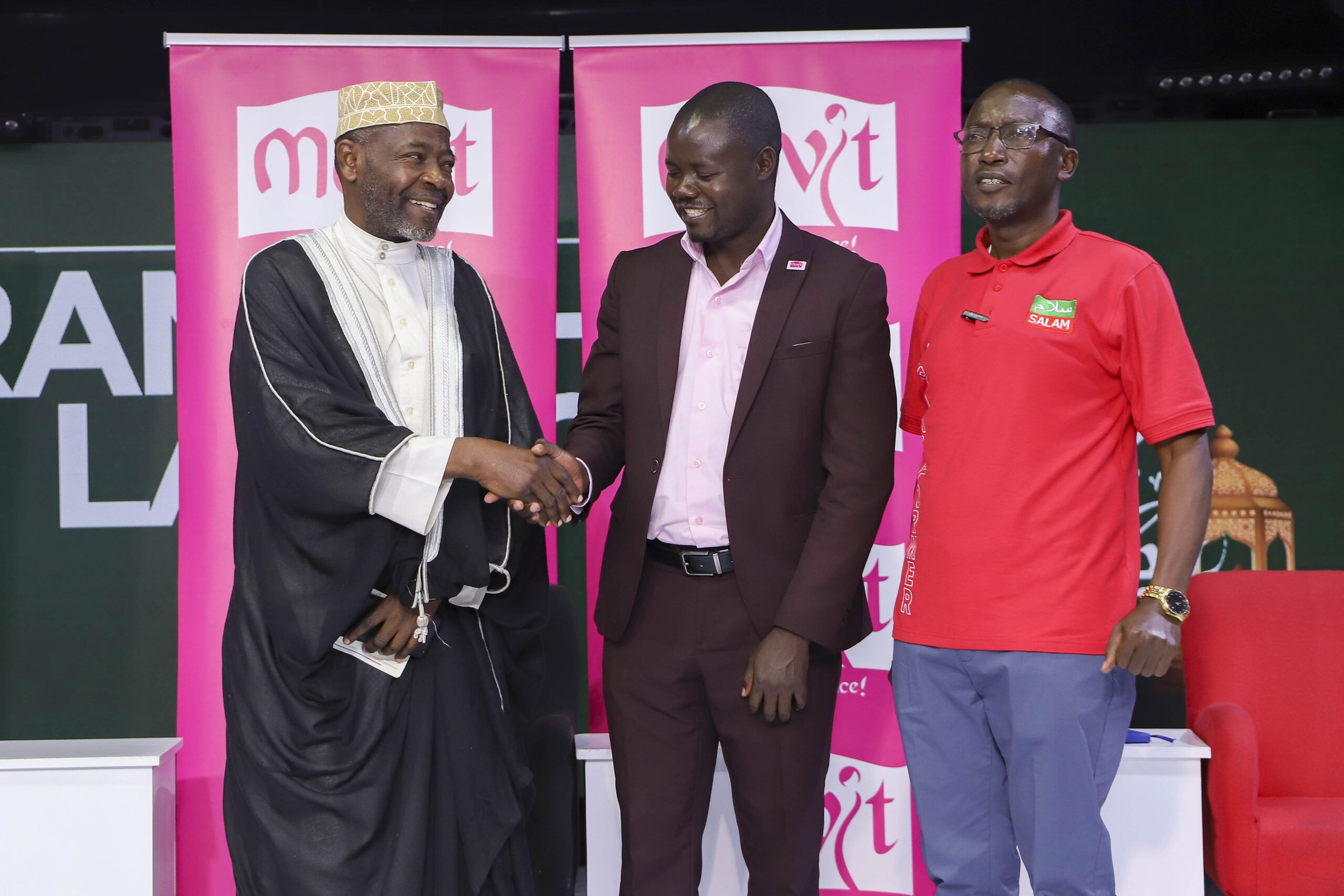 As a way of sharing with the Muslims during Ramadhan, Movit brand and Salam TV have launched the annual Omunanyi Wa Salam initiative.

Omunanyi Wa Salam is a month-long live televised quiz that airs on Salam TV during Ramadhan, intended to check the intellect of believers on current affairs.

During the contest, Muslim believers are tested on religious matters, financial issues, and the history of Uganda, among others, afterwhich winners are rewarded abundantly and all participants take home Movit goodies.

Kigozi explained that the initiative helps to inculcate a culture of reading in communities.

The Supreme Kadhi appreciated Salam TV saying it is good to have such initiative because it strengthens the Iman (faith) of Muslims.