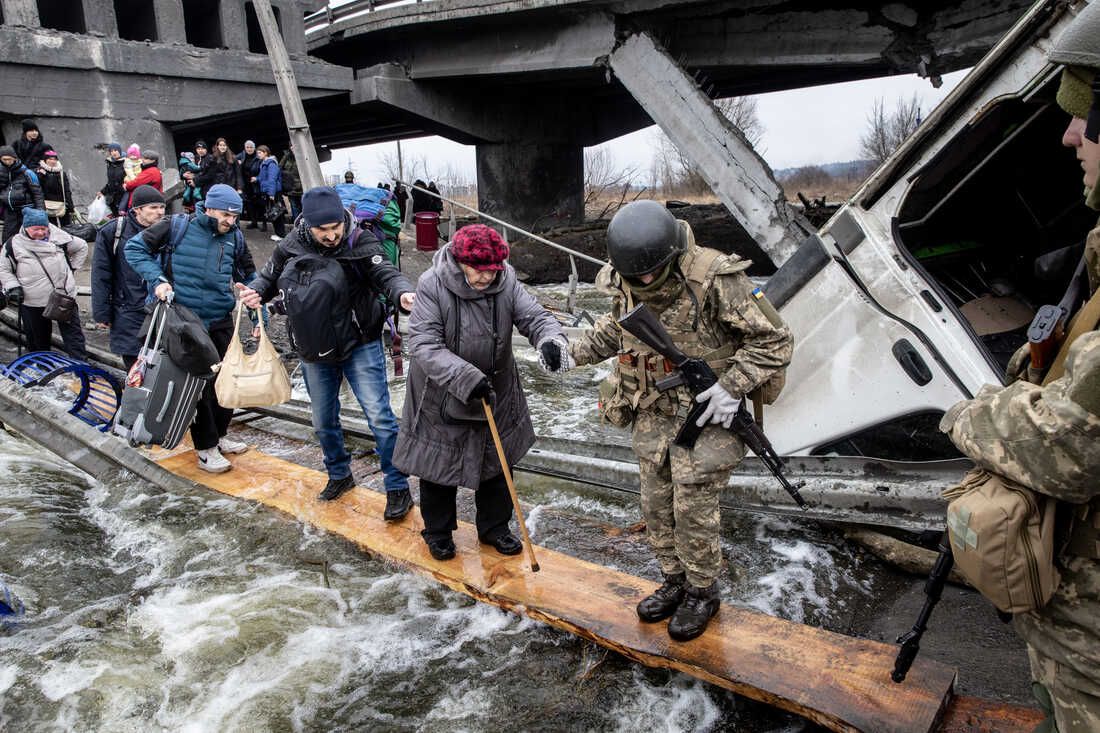 Following alleged recruitment of volunteers in Nigeria to fight for Ukraine, Nigeria says it will not allow its nationals to join the fight in Ukraine where Russian forces have been bombing cities and rattling neighbourhoods with gunfire for over a week now.

Whereas Nigeria’s foreign ministry says the Ukrainian embassy had denied any role in the alleged exercise, the embassy confirmed that a number of Nigerians had approached it indicating willingness to join the war, according to a statement on March 07, signed by Francisca Omayuli, spokesperson for the ministry.

The embassy also distanced itself from claims that it was requesting $1,000 (£800) from each Nigerian volunteer for an air ticket and visa.

“Nigeria discourages the use of mercenaries anywhere in the world and will not tolerate the recruitment, in Nigeria, of Nigerians as mercenaries to fight in Ukraine or anywhere else in the world,” said Omayuli.

This comes days after Senegal warned against volunteers enlisting to fight against Russians in Ukraine.

It also ordered the Ukrainian ambassador to take down a Facebook post that had called on Senegalese volunteers to enlist in the war.