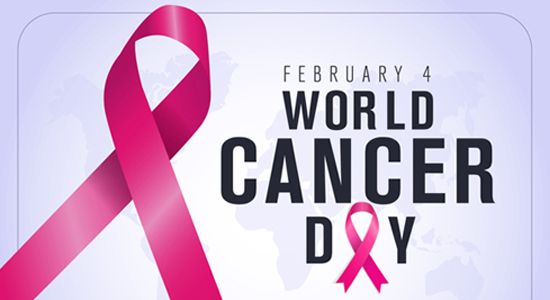 Written by kazofm.admin on February 4, 2022. Posted in National, News.

Today, Uganda Cancer Institute joins the rest of the world to commemorate World Cancer Day. The Institute is committed to providing greater access to care for people and close the gap in cancer care through reaching out to the population.

Union for International Cancer Control (UICC) to which Uganda Cancer Institute subscribes has embarked on a three-year campaign under the theme “Closing the care gap” and UCI is responding by taking on a nationwide approach to improve access to care for all through establishing regional cancer centers.

The Uganda Cancer Institute is establishing regional cancer centres in four regions of the country (Northern – Gulu, Eastern – Mbale, Western – Mbarara and West Nile – Arua). The government of Uganda has secured funding to construct the Northern Uganda Regional Cancer Centre in Gulu which will be operational next financial year. The Western Uganda and West Nile centres are already operational and the government has promised additional funding to construct all the three remaining centres (Gulu, Arua, Mbarara).

A statement by UCI cited that more than 80% of cancer patients registered at the UCI present with late stage disease thus leading to a high mortality rate among adult cancer patients. Giving an example of breast cancer, the statement says chances of surviving breast cancer can be above 90% if a woman is screened regularly and the cancer is detected in the early stages.

However, women living in rural areas face long distances to travel to care centres that provide screening. This means that they only present when the cancer has advanced enough and becomes difficult to treat. The statement highlighted that this situation can change if these people are screened early and given holistic treatment in their regions.

To close the care gaps, the Uganda Cancer Institute with funding from the Government of Uganda is expanding care infrastructure at the Mulago campus with construction of a new 8–level in patient building, a two-block six-level ADB funded building that will house facilities for reference cancer laboratory, MRI, cancer surgical suites, outpatient clinics, ICU among many other facilities to improve patient care.

Every year, 10 million people around the world die from cancer. This is more than HIV/AIDS, malaria and tuberculosis combined.