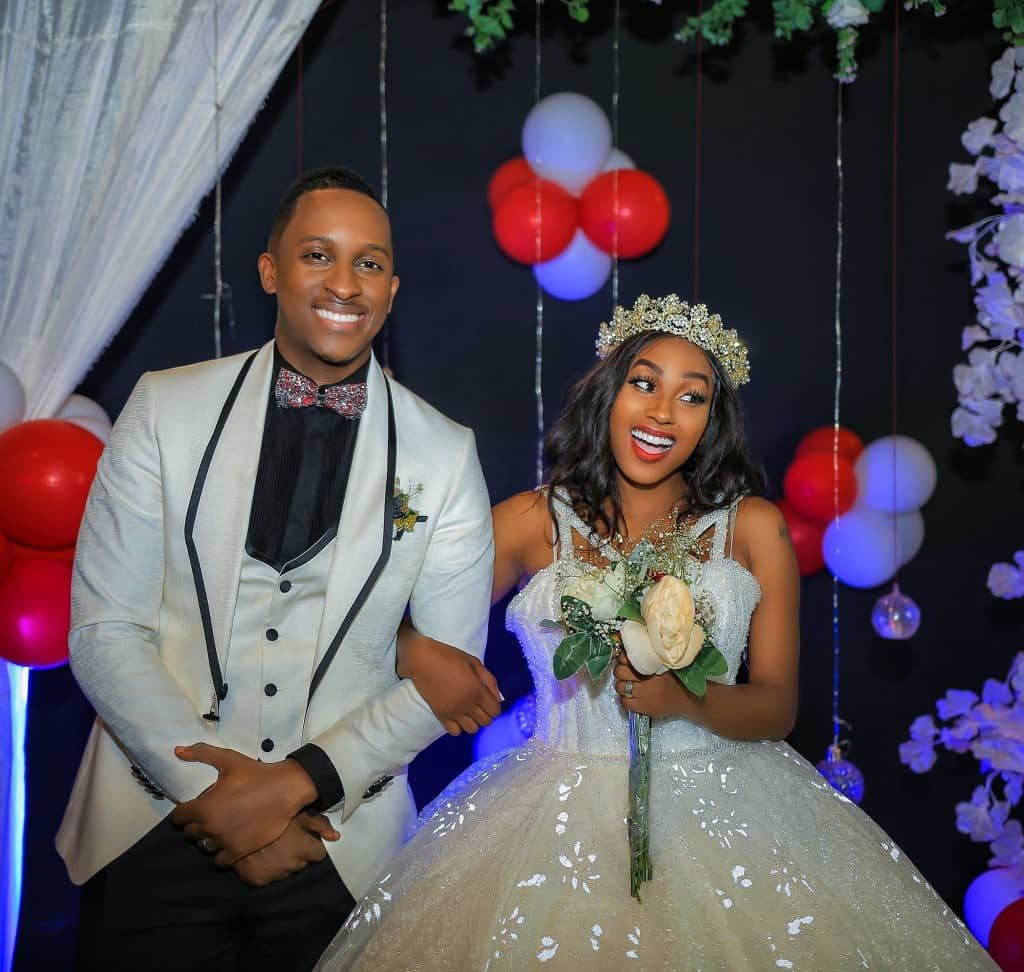 Written by kazofm.admin on February 4, 2022. Posted in Entertainment, News.

Singer Bruno K, real names Bruno Kigundu has come out to give a piece of outrageous advice to fellow men reminding them to mind about the women they are going to have children with.

According to Bruno K broke women have many tricks to tempt men into making them pregnant so that they can be an eternal problem to such men as they demand for money in the name of “Child support”.

“Please men avoid sleeping with unemployed women because you will get her pregnant and suffer with her forever. Those unemployed women have so many tricks,” said the singer in an interview with a local television.

“She will say she is allergic to condoms and you will also buy her lie that’s where everything starts. Remember after having a child with her she will forever be in your life you will look after her and the child the entire of your life,” Bruno K sounded the warning.

Bruno K has always echoed his distaste over unemployed women who depend on men for all their survival and he has always taken a strong stand against women who ask for transport money when going to visit their boyfriends.

Bruno K is a single father of one, who recently lost the baby mama to a strange disease.