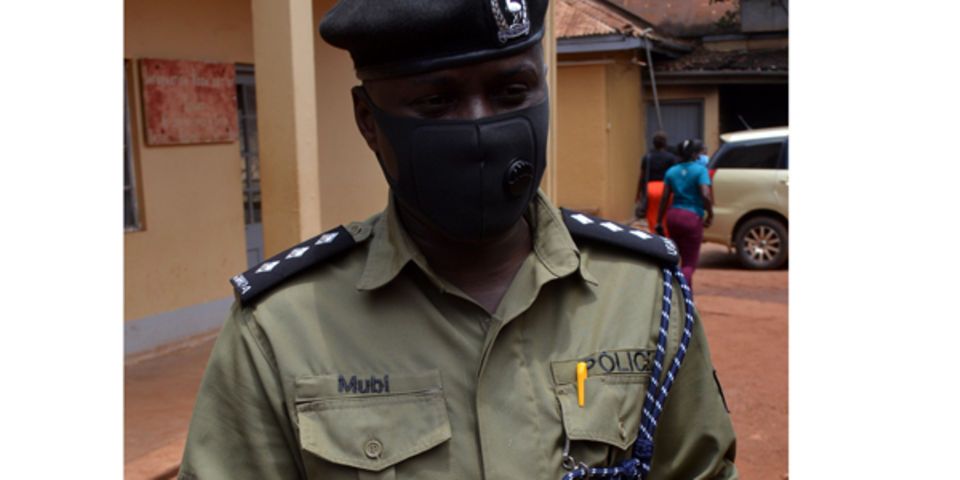 UPDF Officer stabbed to death in a bar brawl.

Written by kazofm.admin on February 2, 2022. Posted in National, News.

Police in Jinja City is investigating a case where a Uganda Peoples’ Defense Forces (UPDF) soldier died after he was allegedly stabbed in a bar brawl over a woman.

It is reported that on Tuesday, the deceased went to Kamuyodisa Bar and Guest House located at Bwase Zone in Buwenge Town Council, Jinja District and allegedly picked up a quarrel with his friend, Zakayo Ngobi, 23, over a yet-to-be identified woman.

Police responded to the scene and established through preliminary investigations that Ngobi allegedly slit Kwewana’s throat and stabbed him in the stomach.

Mubi said that the victim was rushed to Buwenge General Hospital before being transferred to Bombo Military Hospital where he was pronounced dead few hours later.

Mubi added that Ngobi was arrested and transferred to Nalufenya Police Station where he will be charged with murder.