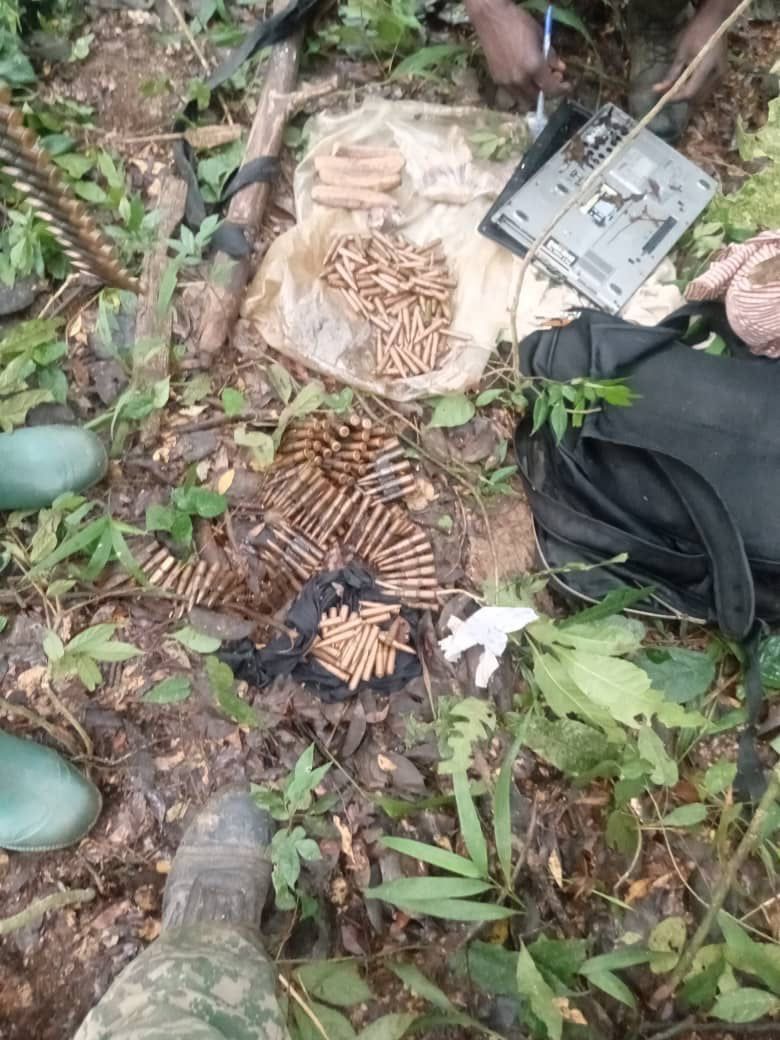 Written by kazofm.admin on December 28, 2021. Posted in National, News.

The biggest ADF camp in Democratic Republic of Congo has finally been captured by a joint team of Ugandan and Congolese forces.

On Friday, the 24th of Dec 2021 the joint forces of Uganda People’s Defense Forces (UPDF) and Armed Forces of the Democratic Republic of the Congo (FARDC) completely secured Kambi ya Yua believed to be the HQs of the terrorist organization.

In a statement released by Brig. Flavia Byekwaso, they revealed that (UPDF) mobile forces, together with DR Congo’s assault force, captured and occupied Kambi Ya Yua camp that is estimated to have accommodated over 600 Allied Democratic Forces/ Islamic State Central Africa Province (ADF/ ISCAP) terrorists and their families. Over 100 rebels are said to have been killed and over 60 captured during the joint operation.

The army also revealed that one damaged laptop computer, 129 live rounds of PK machine gun loaded in their chain, 155 live rounds of sub-machine gun ammunition, three solar panels and enemy strength registers were found which led them to believe Kambi Ya Yua was a host to military training and Islamic radicalization.

Brig Byekwaso said Kambi Ya Yua was a stronghold of ADF/ISCAP terrorists, sitting on eight acres of land in Virunga forest.

Engineers in UPDF are working around the clock searching for possible improvised explosives, bunkers and to acquire more clues about the terrorists.

The joint attack on ADF camps by a combined force of air and artillery fire that started on November 30, has seen at least six camps hit including; Kambi Ya Yua, Tondoli, Belu 1 and Belu 2, which are found in North Kivu province in Virunga and Ituri impenetrable forests of eastern DR Congo.