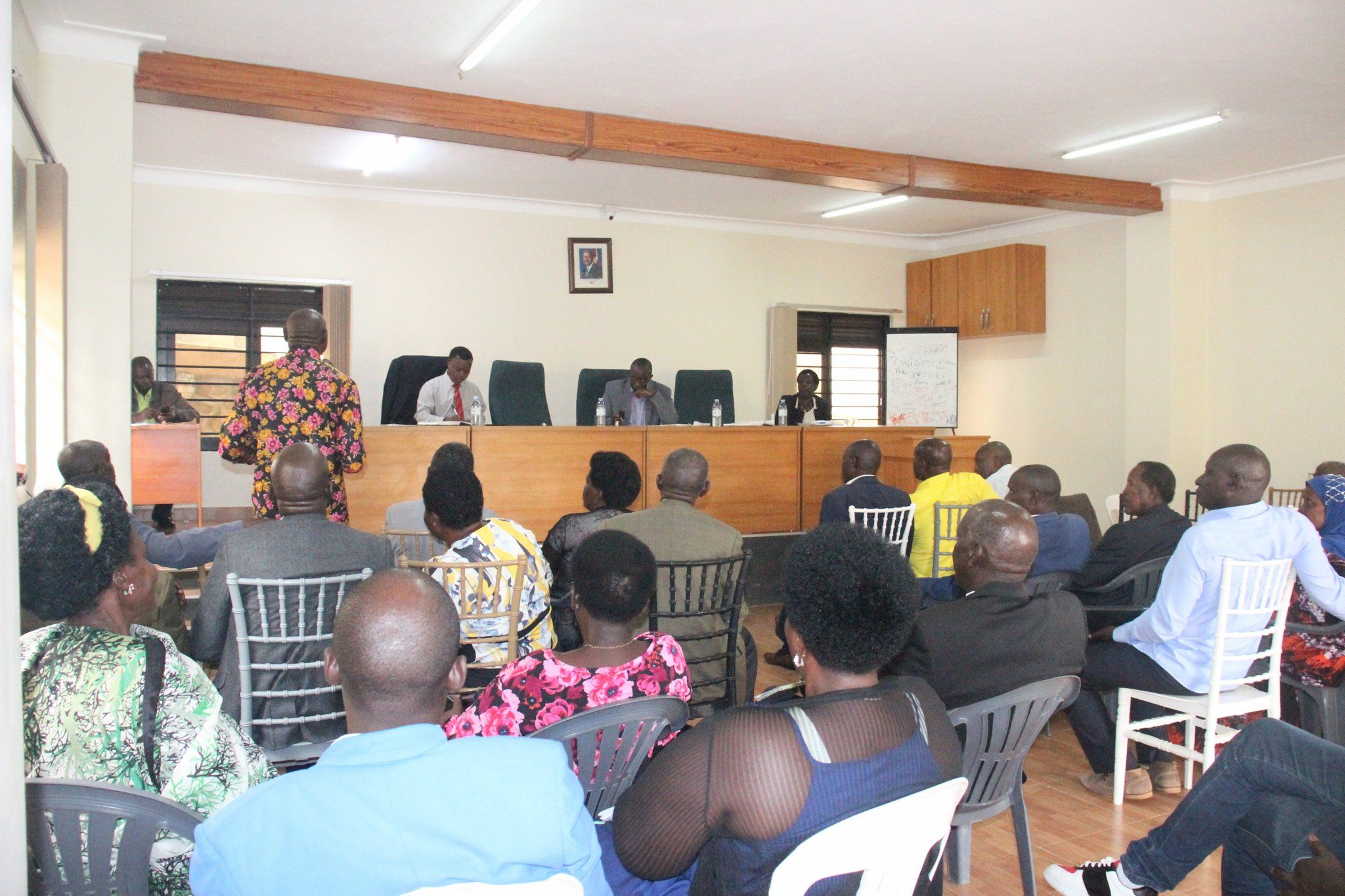 Speaking during the meeting of Kazo district leaders and NRM stakeholders held on Monday at Kan house conference hall, Nkaija Wilson, the Kazo district NRM chairperson asked members to welcome this system of selection whereby some members distanced themselves.

Members of the NRM in attendance opposed the motion, saying that this violates the multiparty system and democracy of allowing people to vote for people of their choice.

Dan Nahurira Bwamunyonga, the district speaker who doubles as the councilor Kazo sub-county, also noted that this system may cause divisionism amongst members of the NRM since small groups will be deciding for others.