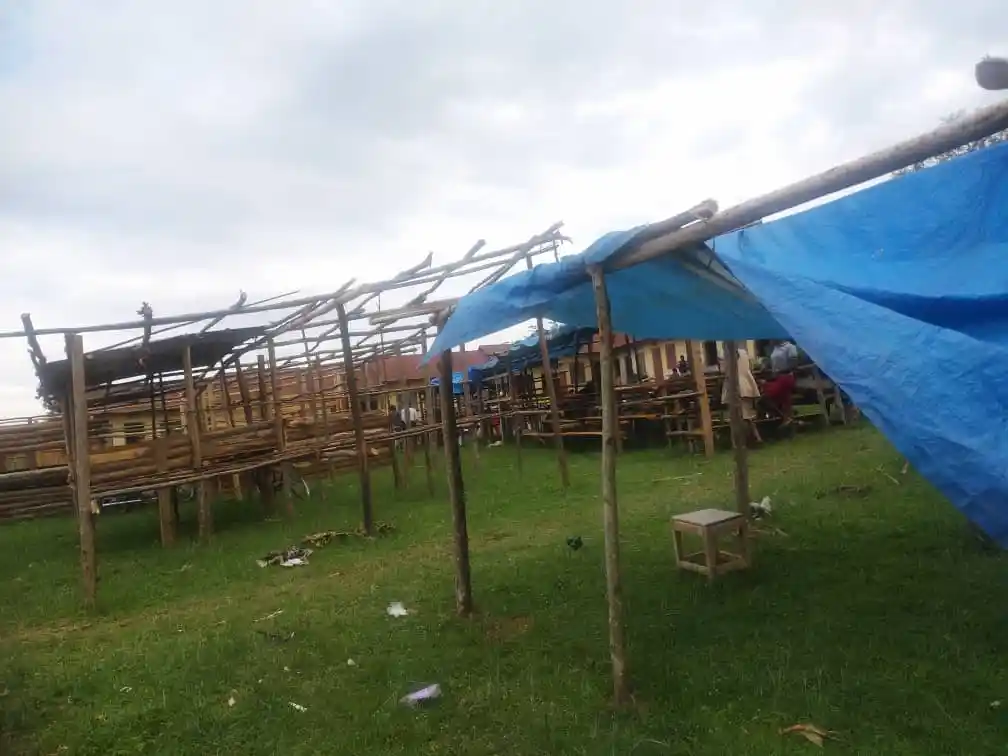 Authorities in Bushenyi-Ishaka municipality have refuted the allegations circulating around that Bushenyi central market project has been relocated to Ishaka division.

Speaking to journalists on Thursday, Severino Byarufu Mukobi noted that those speculating rumors that the multibillion market project has been relocated have self-centered interests of dividing people of Bushenyi Ishaka municipality saying as municipal and ministry of local government, they know one place which was surveyed and confirmed and those spreading rumors are on their own business.

He added they followed all procedures required by ministry of local government and World Bank and if they are to relocate they will have to follow the same procedures.

The assurance comes days after stakeholders headed by former Ambassador of Uganda to Australia, Enock Nkuruho stormed the municipal offices threatening to close them if the leadership continues in support of relocating the multibillion market project to Ishaka saying leaders are against the people they are serving.

Speaking to the Minister of local government, Hon Rapheal Magyezi, over the phone, Magyezi said that world Bank as the funder of market projects visited sites where they proposed to construct the markets including the one of Bushenyi-Ishaka municipality and found out population in Bushenyi central market is too low and can’t invest huge to such place where vendors are few.

When contacted, the district speaker, Evalisto Mucunguzi Rwambuga said that they are waiting for council meeting which is soon, to pronounce their decision as required by the World Bank as far as the market project reallocation.