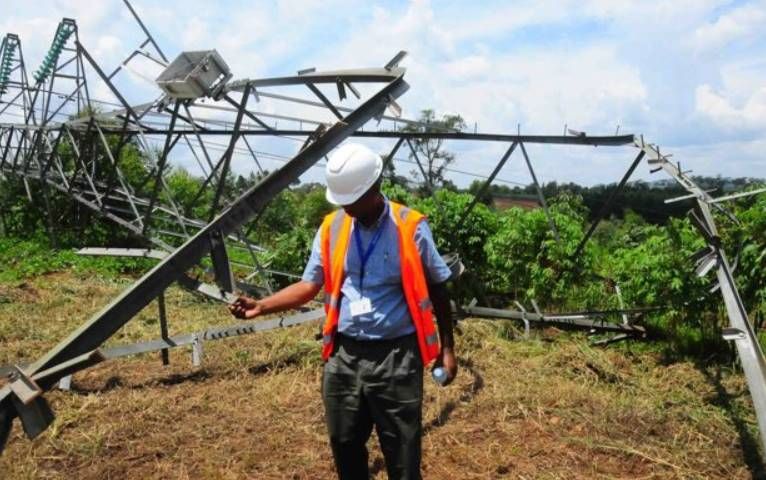 The five include: Johnson Mutaho alias Mwine, 36, a technician with Umeme attached to Mbarara branch, Richard Atusasire, 27, an electrician with Polycom technical engineering, Innocent Mwekambe, 24, a casual labourer, Edgar Tashobya, 35, a driver and Samuel Tumusiime, 40, who is self-employed.

Court presided over by His worship Benjamin Seruwo read out the charges to the accused and they were subsequently remanded to Mbarara Central Prison until February 2nd.