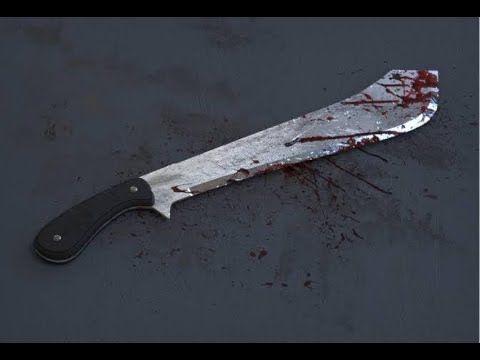 Police in Sheema are investigating circumstances under which a woman and her one-year-old baby were last night killed by unknown assailants.

Martial Tumusiime, the greater Bushenyi region police spokesperson confirmed the incident and identified the deceased as Sylivia Atuhaire,30, and her child.

Tumusiime told reporters that Atuhaire and her husband Moses Ampaire returned from their child’s birthday celebration in Bushenyi after which Ampaire proceeded to Mbarara while the wife went to her shop in Kyogera.

Tumusiime added that, unfortunately, Atuhaire and her child were attacked before they reached home and chopped with a panga near Kyogera seminary school in Sheema district.

Atuhaire was found lying near her dead child in critical condition and rushed to Mbarara referral hospital where she was pronounced dead upon arrival.

Both bodies are at Kabwohe health centre IV pending postmortem while police efforts are underway to arrest the assailants.