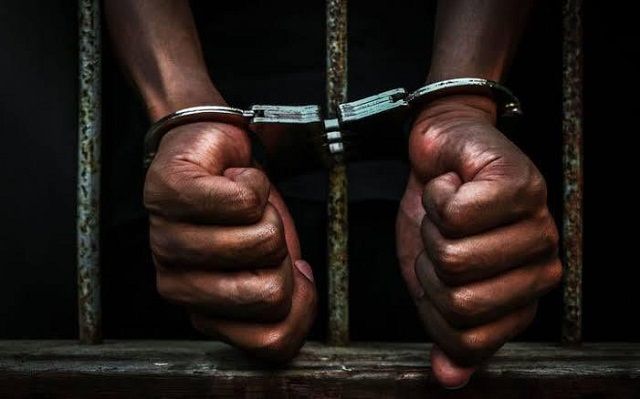 Residents of Rukinga-Bugarihe, Rwemikoma sub-county, Kazo district led by their LC I Chairperson Mweteise David have protested the arrest of a one Beigana Robert by the Kazo district Security team accusing him of operating a meat collecting center illegally in Rukinga.

The arrest follows the outcry of the area residents who have been living in fear following an outbreak of a raging strange disease suspected to be anthrax from dead animals.

The residents however say that the people who died from the strange disease were not working in any butchery and even Robert did not sell them meat asking district health team to focus on bringing the results to confirm the disease saying that they are all in fear.

Mawiya advised the people of Kazo to stop eating meat from dead animals and urged them to report anyone found selling it for security to intervene.

Addressing the issue of confirming results from samples, the Kazo district health officer, Dr. Samuel Tweheyo Kiroha said the samples were taken to the Uganda Virus Research Institute in Gulu and are expecting the results before this weekend.

With this rare disease, you first develop a bruise on the arm (Akahere), the arm starts swelling which spreads to the chest, then the rest of the body and eventually resulting into death.